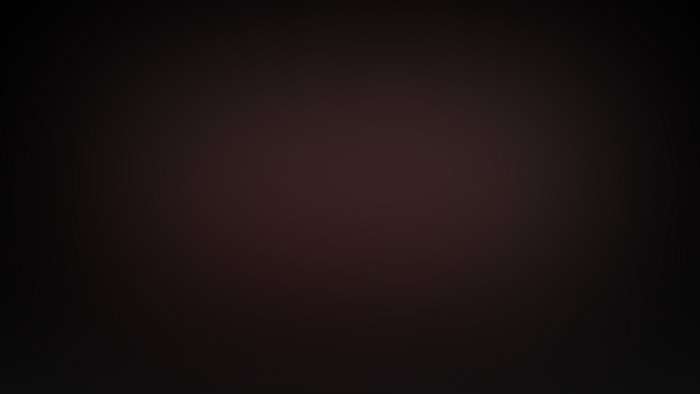 Less than a week after having gathered seven thousand followers at the National Auditorium, a renowned British physician has refuted Jaime Maussán, ascertaining the provenance of one of his main items of evidence adduced during the event: the “alien” photograph was pure theater.
CLICK HERE TO ENLARGE TOP PHOTO.
The host of the Tercer Milenio television show affirmed that the corpse corresponded to one of the alleged aliens that crashed in Roswell, U.S.A. in 1947.
Pure Theater
British daily The Mirror published an article refuting the UFO researcher, stating that the image presented on May 5th was the photograph of a mummified native child from the southwestern United States. The fact had been classified by leading researchers as a “smoking gun” regarding the fact that “aliens” had reached Earth.
Tony Braglia, one of the “leading researchers” who analyzed the body, admitted that “a serious error of identification” had occurred, and apologized to the Native American community: “I must offer my sincere and deep apologies to the Native American Community of the Southwestern United Statas. One of their children, a child who died a century ago, was turned into a spectacle. Whoever he was, he deserved great respect and dignity,” he remarked.
He added that a series of “extraordinary coincidences” were involved in this case.
According to The Mirror, Maussán said the affair is “far from over”. When asked whether the “alien” was a dead child, he replied: “This may be true. But there are too many anomalies pointing toward the unlikely chance of its being human.”
The Event
Jaime Maussán, UFO researcher and journalist, was accompanied by U.S. and Canadian experts on the subject.
At 7:30 p.m. on the dot, attendees listened to the conversation directed by Maussán, who summoned each of his guests one by one to substantiate his cosmic spectacle, called Be Witness: The Change of History. Accompanied by experts James J. Hurtak, Paul T. Hellyer, Thomas J. Carey, Donald R. Schmitt, Edgar Mitchell and doctors José de Jesús Zalce Benítez, Luis Antonio De Alba and Richard Dolan, they gradually wove the elements of the extraterrestrial phenomenon since 1945 and their connection to the Roswell incident in the New Mexico desert, where a crashed UFO was discovered.
“This will be a historic night, awaited by so many of us, and we have the evidence to influence popular opinion regarding the extraterrestrial phenomenon. There are thousands and millions of galaxies, and we continue to believe that we are the only ones and the most intelligent, but this is not so,” said the host.
The researcher of this phenomenon said the key to the paradigm shift is found in two slides, showing two extraterrestrials.
And no one does anything…
“They are proof of extraordinary life, and the dream of flying among the stars will soon be achieved. We are not holding this meeting for money or fame, but to share knowledge for the betterment of mankind,” he remarked.
Jaime Maussán’s studies and statements, presented last Tuesday night, in regard to the evidence of two slides showing extraterrestrial images were backed by the invited experts. Up to now, no one was demanded to have their money refunded.
Source: http://www.vanguardia.com.mx/desmientenlasupuestaverdadaliendemaussan-2320592.html
Visit Scott’s website:  http://inexplicata.blogspot.ca/
[Translation © 2015 S. Corrales, IHU with thanks to Guillermo Giménez, Planeta UFO]