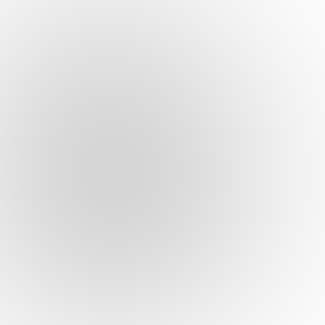 Those who seek the freedom of an individual spiritual path often find themselves eventually confronted with the allure of acquiring psychic abilities. This is to be expected for the worlds of psychic phenomena are located on the Astral Plane, the first world you come to when traveling beyond the physical.

Immersing oneself in the psychic can be quite an inviting idea. Having the ability to read the thoughts of others, see possible events before they happen, talk to spirits, along with numerous other skills sounds like it might be a worthy goal in the development of higher consciousness. But it isn’t. Rather, it’s a trap that can stall your spiritual advancement.

Instead, I suggest you set your sight toward the higher planes. Certainly you should explore the Astral for there is much to see and understand, but do not allow yourself to be satisfied with staying there.

There is much to be experienced in the worlds that eclipse the Astral, especially when you travel in the pure positive levels that begin on the 5th or Soul Plane. When that level is reached then all things in the lower realms, such as psychic abilities, invisibility, bilocation, and such are open to you should they be needed. The difference is that now you will be utilizing them from a level of very high consciousness and utmost integrity.