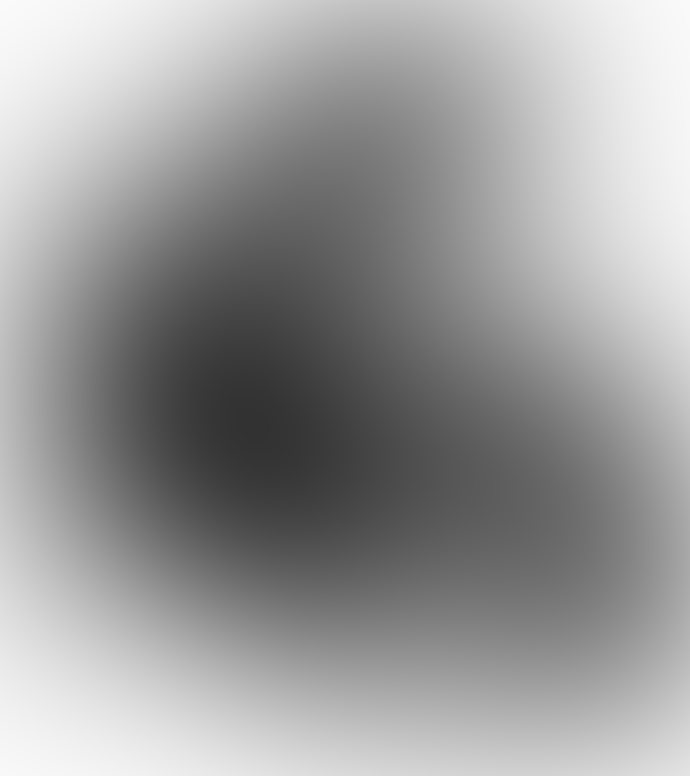 October 13th  is Columbus Day, celebrated for the bold explorer who, in 1492, set out from Spain across the ocean blue to find a faster trade route to China and ended up discovering a New World.

Today, however, we know a bit more of the true history of our past, and we know that Christopher Columbus was far down the line from being the first to discover the New World—the Vikings, the Chinese, the Hebrews, the Greeks to name only a few.

In addition, we have learned that Columbus had his own very private reason for seeking out a new land. He held strong apocalyptic beliefs, and he claimed to have received a vision that the world would end in 1650.  Columbus was convinced that it was his divine mission to find a new land that would be the location of the new heaven and new earth promised by St. John of the Apocalypse in the book of Revelation.

America has been a cradle for conspiracies and secret societies from its earliest beginnings. In the 1600s, the master Freemason Sir Francis Bacon predicted that America was the New Atlantis and that it would bring forth a New World Order that would restore all humankind to the earthly paradise that existed in that Golden Age of old.

By the mid-1700s, Freemasonry had established its lodges throughout Europe and had been carried across the ocean to the British colonies in New England. George Washington, Benjamin Franklin, John Hancock, Paul Revere, and many others of the Founding Fathers were openly proud of being Masons, and Washington, the nation’s first President, donned his ceremonial Masonic apron to preside over the dedication of the United States Capitol.

On the back of our one dollar bill, opposite the spread eagle, is an incomplete pyramid with an eye floating in a glowing triangle where the capstone should be. The pyramid is the Great Pyramid of Cheops at Giza, which for the Freemasons is emblematic of the legend that Egyptian civilization was founded by survivors from the lost continent of Atlantis. The all-seeing eye represents the Great Architect of the Universe that guided the Founding Fathers to establish a nation that might one day reveal itself as the heir of the fabled mysteries of Atlantis.  Above the eye is the caption Annuit Coeptis, commonly translated as “He has favored our undertaking,” and in a scroll beneath is the slogan Novus Ordo Seclorum, “a new order of the ages,” a New World Order.

While the Freemasons remain today as a benign nondenominational fraternity, many clergy members and conspiracy theorists insist that their secret rites, passwords, initiations, and handshakes have their origins in the Roman mystery religions, Egyptian rituals, and Babylonian paganism.  These same critics claim that the Freemasons are linked to the Illuminati and other secret societies who work to achieve a New World Order and a One World Government.  Together, conspiracists insist, these sinister groups constitute powerful brotherhoods of darkness that have exerted their influence on every aspect of American society and are planning to take over the world.

Fear of such conspiracies and shadowy societies have made American history replete with warnings of secret plots by the Freemasons, the Zionists, the Roman Catholics, the Communists, the World Bankers, the Secret Government, New Agers, and Extraterrestrial Invaders.  Charges of conspiracy have grown to self-perpetuating histories of sinister cabals responsible for the assassinations of Abraham Lincoln, James Garfield, John F. Kennedy, Robert F. Kennedy, Martin Luther King, Jr., Malcolm X, and Princess Diana of Wales.  Polls indicate that increasing numbers of Americans believe that they have not been told the truth about Pearl Harbor, the Gulf of Tonkin, the Oklahoma City Bombing, the fires that consumed Waco, the destruction of the World Trade Center on September 11, 2001, or the growing threat of such terrorists groups as ISIS.

The years following 9/11 have seen what Mike Ward, writing in PopMatters [January 3, 2003] termed “probably the most staggering proliferation of ‘conspiracy theories’ in American history.  Angry speculation—focused mainly on government dirty dealings, ulterior motives, and potential complicity in the attacks—has risen to a clamor that easily rivals what followed the Kennedy assassination.”

There seems little question that since the end of the Cold War and the collapse of the Soviet Union in 1991, the American public has tended to believe that their government lies to them. Rick Ross, whose Ross Institute of New Jersey investigates conspiracies, has observed that more and more Americans see manipulative forces working behind the scenes of their own government.

Conspiracy theorists in the United States are quick to respond that they have many good reasons to questions the government’s behind the scenes dirty dealings. The FBI’s COINTELPRO really did have orders to defame, disgrace, and dispose of war protesters, radical political groups, and freedom marchers by any means necessary.  The CIA’s insidious, top-secret MK-ULTRA really did conduct ghastly brainwashing and mind-altering drug experiments that may have produced the perfect assassins, as well as the Unabomber.

For at least 50 years, the Department of Defense has used hundreds of thousands of military personnel and private citizens in experiments with  mustard and nerve gas, ionizing radiation, and hallucinogenic drugs.  While there were individuals who volunteered for some of these experiments, the 200 black men who were diagnosed with syphilis in the 1932 Tuskegee Study were never told of their illness and were used as human guinea pigs in order to better understand the symptoms of the disease. None of the men received any kind of treatment, and they all died.

In 1950, when nuclear weapons were still in their infancy, Department of Defense detonated nuclear devices in desert areas, then monitored unsuspecting civilians in cities downwind from the blasts for medical problems and mortality rates.

In 1966, more than a million civilians were exposed to germ warfare when U.S. Army scientists dropped light bulbs filled with bacteria onto ventilation grates throughout the New York City subway system.

In 1977, Senate hearings revealed that between 1949 and 1969, 239 highly populated areas, including San Francisco, Washington, D.C., Key West, Panama City, Minneapolis, and St. Louis had been contaminated with biological agents.

In 1995, evidence surfaced that the biological agents used during the Gulf War had been manufactured in Houston and Boca Raton and tested on prisoners in the Texas Department of Corrections.

Sometimes, it seems, the paranoids are on to something.  When such  conspiracies as those cited above prove to be true, the assertion that there is a kernel of truth in even the most far-fetched conspiracy theory appears also to be true. Conspiracies are often replete with internal paradoxes, and some  are easily dismissed by rational folks as completely weird and crazy.  Often, the truth lies in the middle, and the task of the serious researcher is to make an intelligent discernment.  To dismiss some conspiracy theories as too wild and off the wall to deserve attention may only result in the last laugh being enjoyed by those who seek to control and to manipulate others.

Michael Barkun has identified what he believes to be three principles to be found in every conspiracy theory: Nothing happens by accident. Nothing is as it seems.  Everything is connected.  The essence of conspiracy beliefs, Barkun says, “lies in attempts to delineate and explain evil.” Barkun also states that contemporary conspiracy theories have taken on a major new development, the joining of the occult, the heretical, and the unfashionable, such as spiritualism, alchemy, and Theosophy.

On this point, we disagree.  In our research we have found that for centuries the schools of “hidden wisdom” have co-existed with rational and materialistic progress in the Western world.  While science and technology have advanced in the European and American cultures, there have always been the conspiracy theories that maintained a belief in demonology, forbidden secrets, and a global plot by a satanic secret society to obtain world domination.

With the advent of the Internet, anyone can become a conspiracy theorist and broadcast his or her unchecked, unquestioned, and unchallenged claims of government corruption, racist propaganda, or alien reptilian abduction all over the world. On Google alone, there are 225,000 websites devoted to conspiracy theories and 2,250,000 dedicated to secret societies.

Sharing stories about conspiracies and secret societies is very much like spreading sinister gossip, and one needs to develop a sense of what is true and what is merely a reflection of someone else’s personal prejudices and beliefs.  The images that appear in the dark mirrors of history far too often reflect portraits of chaos, confusion, and deceit.  It remains for each individual to judge which images of humankind are the more accurate and which more accurately reflects what they hope humankind may become.