UFODigest.com » Aliens and UFOs » MY FIRST ENCOUNTERS WITH “THE VOICE!” 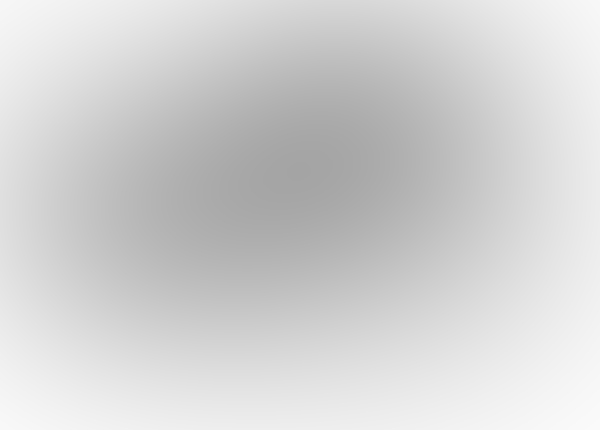 The following descriptions of short encounters that occurred around 1939 at 68th and Garland Streets in Lincoln, Nebraska marked the beginning of my 46+ year intermittent, periodic clandestine relationship with “the voice” and “the familiar strangers” (who I eventually met under more normal circumstances as a middle aged to elderly adult…in the Spring of 1987, shortly after my 1986/1987 “flood of recollections”).
Hearing “the voice” for the first time (This is a repeat of a blog that lay toward the bottom of the home page. I am repeating it here so that I can put it in context with the next entry immediately below):
“Contacts with the unknown from a very early age…1939 — When I was very young, about two or three years old, I sometimes would play on the sidewalk, at the corner, in front of our house. And at times I felt excruciating forces on my body and mind. I could hardly move. Hearing roaring sounds above me, I struggled to look upward. I saw the craft hovering and moving slowly several yards above me in the fog or haze. And I sometimes heard a voice talking, at times to me about something I could not understand. After I gain control again, I would run to the house to tell my mother. These mysterious, shocking episodes were only a part of the very unusual beginning of my entire lifetime that was peppered with three dimensional and multidimensional contacts of mysterious crafts and beings that arrived strangely from the unknown…from another place…beyond our time and space.”

First encounters with “The Voice” and “The Familiar Strangers”

Meeting “the familiar strangers for the first time — Shortly after one of the mysterious encounters with the craft and voice as described above, I joined my mother and sisters who were playing on our front porch. I was disturbed and began telling my mother about my encounter that occurred on the sidewalk at the corner of our yard. As I began to explain, we noticed a distorted atmosphere began to develop out a few feet above the street in front of us. We heard the voice talking and we heard other sounds. A windowed craft developed out of the strange atmosphere and we were informed that there were other people inside. Then as the craft began to move up close to us, just in front of us, a very few feet away from the porch, the voice tried to coax me on board. As he continued to speak, my mother looked at me and possibly held my arm. She said something very close to, “Why don’t you ignore them this time and they might go away and leave you alone.” I later found myself floating toward the craft and entering it, where I saw several adult people sitting in what seemed to be passengers’ seats. They were somewhat subdued as if they were being sedated. We all then received some information that I feel was related to us helping “them” change humankind as it has been explained during the encounter described in Chapter Seven in the book Eminent Discovery. I then returned to the porch and continued playing. As I recall, my mother and sisters were not involved. And that’s all I recall of this encounter.

However, I have vague recollections of being introduced to the craft and the people inside while playing at the corner, before I ran to the porch to tell my mother.
I continued to encounter the voice until my last close encounter in August of 1986…and I continued to encounter the familiar strangers, most generally during “the time travels” and shorter time travel episodes, most occurring during the late 1940s and throughout the 1950s. I met them under normal circumstances in 1987 when I was 49 years old. We compared UFO-type stories and found we had been told and shown some of the exact same things during our respective so-called UFO encounters and “spiritual experiences.” Because this included some minute details, some of which were scientific or technical details, I have concluded that there was no mistake; we all had to have encountered the same mysterious intelligences.