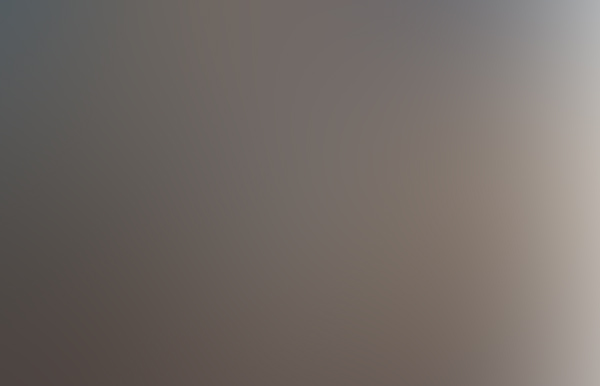 Can it be that other worlds of the Solar System and even worlds more distant and alien, are not so different after all? If our minds are a part of the universal morphic field which stretches throughout the universe, then perhaps human imagination and creative logic, does at least begin to perceive all that is “out there.” Our outer minds are a part of it, after all.

Case in point: The 400 kilometer (240 mile) river on Saturn’s mysterious moon, Titan appears to be filled with liquid; it flows along near the north pole of Saturn’s moon Titan!

This photo of it was taken by the Cassini spacecraft in September, 2012, as it orbited Saturn, Titan’s mother planet. Titan has other river networks as well, but this is the longest one discovered to date.

Earth’s Nile River is actually 6695 kilometers (4184 miles) long. Yes, the Nile is much longer; we have a wondrous planet which contains more life than perhaps any other world and we should cherish her more than we do! 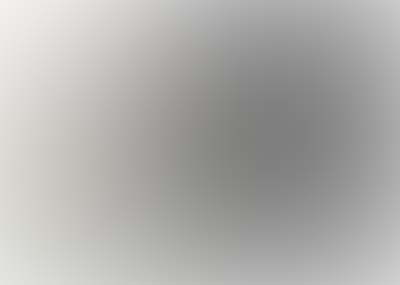 The photo of Titan’s river is difficult to make clear, but the two rivers, one on Titan and one on Earth, have formed a similar path. At least this is food for spiritual thought if not for scientific thought.

Cassini has flown by Titan a number of times, making detailed observations. Titan, a giant moon by moon standards, is larger than Mercury and has a dense atmosphere made of nitrogen. The top of the atmosphere has a thick layer of haze, making it impossible to see the surface with visible light but infrared can penetrate the murk and so can radar. Cassini has both infrared and radar and has been making maps of the surface for years.

Titan has huge sand dunes, volcanoes (a basic component for a living world), and a series of smooth, dark regions at both poles; these regions are lakes! In 2009, came the proof of Titan’s liquid lakes when Cassini captured sunlight reflecting off those dark regions. 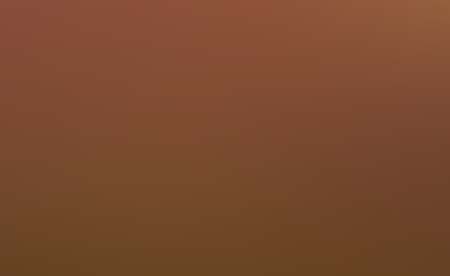 On Titan those liquids apparently act like water does here on Earth, evaporating into Titan’s atmosphere. They then rain down, and start the cycle over again. Ah, a lovely methane shower!

It has been noted that both rivers and lakes on Titan are always dark and smooth. We aren’t sure why at this point.

The length of this polar river and the fact that it’s mostly straight, indicate that liquid is flowing along a crack on the surface of Titan. Is this an earthquake fault-line? After all, if Titan has volcanoes, it likely has Titanquakes.  This river also has many tributaries flowing into it.

Is there life on Titan? Life on Earth is based on carbon molecules and needs liquid water to survive. Ethane and methane are carbon-based, and liquid to boot.
Scientists have speculated for years that Titan might be a good place to look for life. It has also been speculated that methane could be a building block for life just like water is.

Titan has a temperature of -180 degrees Celsius (-290 degrees Fahrenheit), so these life-forms would be different from us and would probably operate at a slower pace. But what if the “recipe” for life within the universal morphic field of consciousness, has some continuity?

What if consciousness itself settles onto a world like Titan (or Earth) and then “builds itself” a physical body in order to interact with that world? If consciousness itself comes first and then the creation of the physical body, there might not be giant differences in life-forms between (for instance), Titan and Earth.  Perhaps something like legs or “peds” are always preferable for mobility, even if mobility is at a different pace. Perhaps there is always the need for a “head” or “central brain” or “brain stem” in order to contain consciousness and intelligence.

Scientists continue to be amazed at the diversity, complexity, and ability to surprise which our Solar System’s planets, moons, and asteroids offer! Titan offers us the River Nile in miniature!

Sign up for free Exo-Trekking newsletter from Diane!  [email protected]