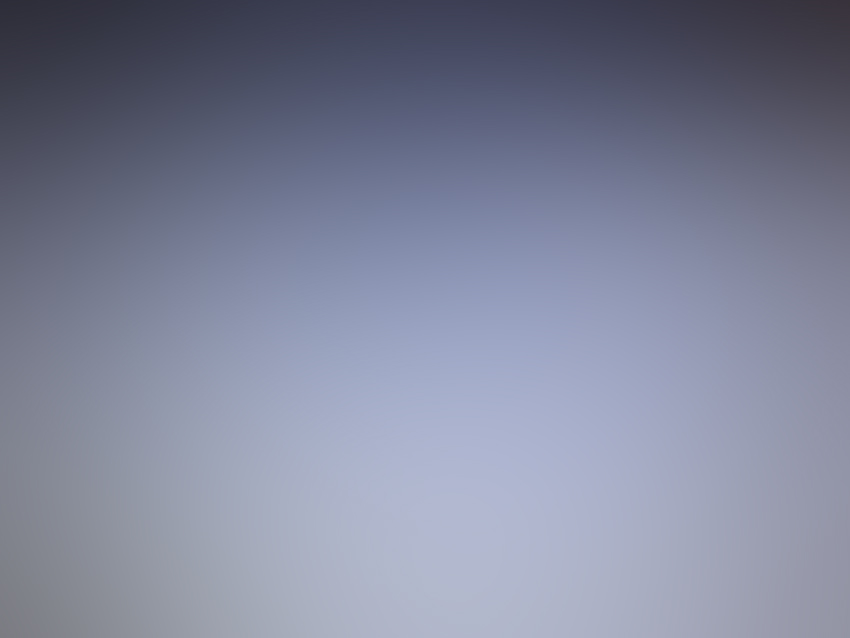 On March 10, I received information concerning Steve Douglass’s sighting of an interesting, triangular-shaped aircraft over Amarillo, Texas.  Both Steve and his colleague, Dean Muskett, actually succeeded in photographing this aircraft, even though the results were not very clear.  However, the shape was definitely not a shape of a B-2.

Steve Douglass is long-time military aviation researcher and photographer who has been following the Black Budget programs such as those at Area 51 in Nevada. Bill Sweetman is a contributor to AWST magazine.

Regarding this important sighting of March 10, I quote from the AVIATION WEEK blog.

“As far as I know, this sort of thing has happened only once since 1956.

That was when British magazines started getting eyewitness accounts and grainy photos of the Lockheed U-2, then operating out of RAF Lakenheath on its first spy flights over the Soviet Union.

Classified programs have been exposed in all sorts of ways since then – for example, the A-12 Blackbird was disclosed under a degree of pressure – but until the RQ-170 Sentinel was seen at Kandahar in 2007-09 there has been no such aircraft photographed before it was declassified.

(And in the case of the RQ-170, the operational security people were not trying too hard.)

With that in mind, let’s look at the photos taken by Steve Douglass and Dean Muskett of an aircraft seen over Amarillo on March 10.

(above photo, by Dean Muskett) 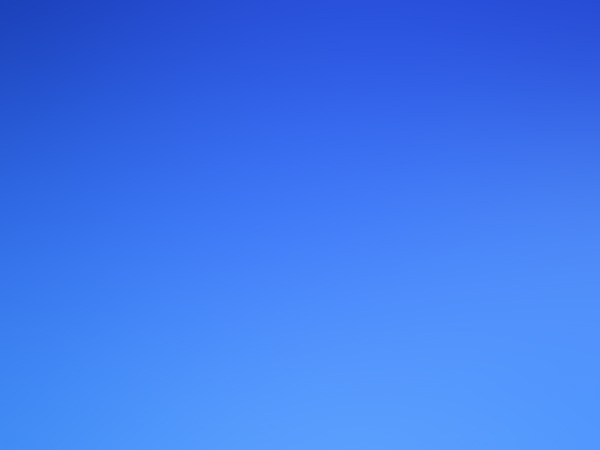 (above photo, by Steve Douglass)

Three of us here – myself, Graham Warwick and Guy Norris – concur that the photos show something real.

Guy and I have known Steve Douglass for a long time, and know that the reason that he sees (and monitors by radio) unusual things is that he spends time looking for them.

Here is Steve’s account of one of his better radio intercepts. This is more than a random image.

The photos tell us more about what the mysterious stranger isn’t than what it is.

The size is very hard to determine, for example, although the image size at contrailing height suggests that it is bigger than an X-47B.

However, the basic shape – while it resembles Boeing’s Blended Wing Body studies or the Swift Killer Bee/Northrop Grumman Bat unmanned air system – is different from anything known to have flown at full size, lacking the notched trailing edge of Northrop Grumman’s full-size designs.

The aircraft seen here was accompanied by two others. This and the fact that Steve picked up some apparently related voice traffic suggests that the aircraft is piloted: I doubt that you’d dispatch three large, classified unmanned aircraft anywhere in formation.

The risk of a midair would be present, and such an event would be non-career-optimal.

It’s not merely logical to expect that numerous classified aircraft programs exist: it’s almost a necessity under the principle of Occam’s Razor, because if they don’t, you have to contrive some sort of explanation for what Area 51 has been up to all these years.

One avenue of speculation is to look at gaps in the USAF’s line-up.

One obvious example is high-precision stealth attack: The B-2 and F-22 have the ability to drop GPS-inertial weapons on coordinates generated or updated by radar, but that’s not the same as electro-optical targeting and laser guidance, which seemingly went away with the retirement of the F-117 six years ago: that technology gives you strike damage assessment as well as greater accuracy.

The USAF has also talked about “penetrating, stand-in electronic attack” as an enabler for other strike systems – and talked in the same way about penetrating intelligence, surveillance and reconnaissance, even when the Northrop Grumman RQ-180 was under development to perform that mission.”

Here is the report on this: