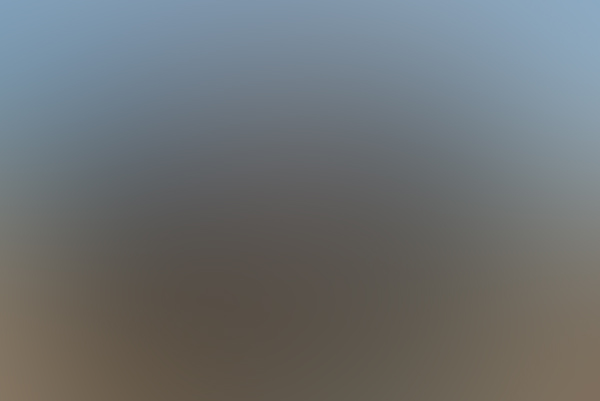 Good UFO witness testimony was the golden nugget in National Geographic Channel’s premiere of “Chasing UFOs” on Friday, June 29. The new series kicked off with two back-to-back one hour shows.

The first backdrop was the Stephenville and Dublin area of Texas where a rash of UFO sightings occurred in 2008. With the large number of potential witnesses, investigators Ben McGee, physical scientist; Erin Ryder, tech and recon; and ufologist James Fox, hosted a town hall format meeting.

Cameras rolled as individuals stood up and described strange objects they had seen. One of the witnesses is visited later in the show and we hear more details about a low flying craft that was estimated to be a half-mile across and a mile long.

The Mutual UFO Network (MUFON) has tracked similar reports in several states – especially a number of sightings along the Texas and Gulf coasts of craft descriptions of similar proportions. Many other states across the country also have reports of objects of the mile-long size.

Other show witnesses included retired Col. John Alexander who commented on UFOs and agreed that they were real; and pilot Steve Allen who also described a giant UFO.

All of the witnesses seemed genuine while they attempted to describe what they saw. One man produced video footage of something hovering over a neighbor’s home from an April 11, 2008, case that was three months after the Stephenville sightings. Another witness, Ricky, who is a machinist by trade, watched a hovering object just 300 feet in the air and said it appeared not to have any seams or other common elements to traditional aircraft. The object moved away so quickly, the man commented, “If I would have blinked, I would have missed it.”

MUFON has collected witness testimony that matches everything we saw from the witnesses on this show – an extraordinary piece of evidence in itself when thousands of witnesses across 50 states all seem to be describing similar objects that can move quickly to a location, hover in place, and then seem to move away so fast it happens in the blink of an eye.

A police officer is interviewed in another segment explaining he was very close to an object hovering near a tree – which again moved away so quickly the animated recreation looked like liquid light. He has medical documents that indicate he suffered burns on his face from the object.

The show is apparently going to break up the witness testimony by exploring things like rumored underground bases – as we saw a segment with Jeff Sanger from Sanger Paranormal. Jeff took the group to an area near Fresno that he has been investigating. Jeff is a longtime UFO investigator in that area too and has pursued many interesting cases in the past.

I’m a purist with UFO investigations, but I have to ask the national viewing audience to give this show a look – and stay with them for the season – Fridays at 9 p.m. ET. If for no other reason, they are reinforcing the idea that UFOs are real, that we have good witness testimony from across the country and people are willing to talk about it.