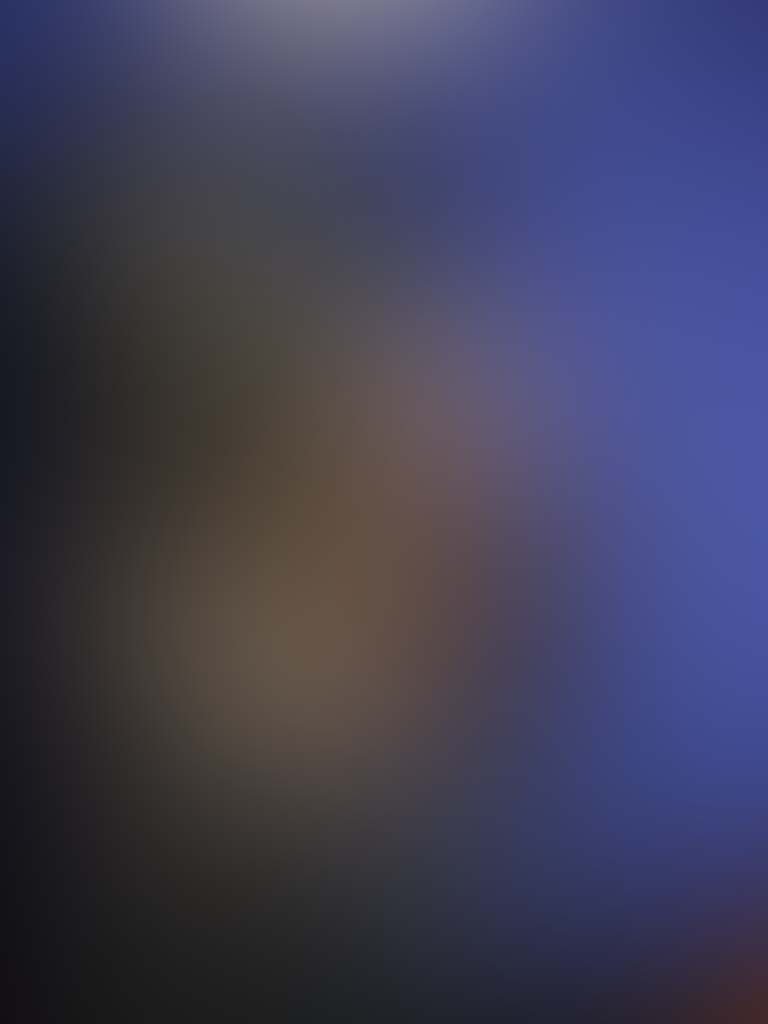 Igor Bourtsev, who has been one of Russia’s pre-eminent advocates of yeti research for the last forty years, is jetting off to Miass in the Chelyabinsk region of Russia. There he hopes to get his hands on some prize physical evidence for the hominids known as snow men that he is sure dwell in the remote areas of the Russian Federation.

Miass, situated on the eastern slope of the Southern Ural Mountains, is known for the protected areas of forest that are around it. Bourtsev has been invited to visit by a witness, identified to me only as Natalia, who claims that the creatures could be attempting to communicate by leaving symbols on the ground made of broken twigs –  or `stick writing`.

Eager to learn more, I made my way to a cafe in the Pushkinskaya area of Moscow. There I met up with Mr Bourtsev and his close colleague Michael Trachtengerts who styles himself a `Free Researcher` in this field. These two Muscovites have a background in engineering and were both in good-humour as we shared a pot of green tea together. Trachtengerts is nearing eighty but still full of youthful zest: he was adamant that confirmation of the snow man’s reality is due to be found before long, even though it has eluded them in the last three decades.

Last year Trachtengerts published a book called The Foundations of Hominology, written in Russian, and Bourtsev is seeking an outlet for a lengthy disquisition on the Kemerovo snow man evidence written in both English and Russian. Both refute the claims – put forward by Professor Bryan Sykes of Oxford who is due to publish his own book on the matter –that DNA testing has shown unknown hominids to be nothing more than known animals. Bourtsev slams his tea cup onto the table: `I would like to meet Professor Sykes and go through some of his findings again. He was outsourcing a lot of his research. Some of the results came back with animals that did not even exist in the regions where they were supposedly found`.

Bourtsev’s interest in the alleged `stick writing` of the snow men was sparked off by a visit to British Columbia in West Canada three years ago. He was there to attend a tribute to the Sasquatch specialist John Green in Harrison Springs. He also used the occasion to reconnoitre the site in Sechelt were Albert Ossman maintained that he was abducted by a Sasquatch family.

In Washington state Bourtsev was introduced to Thom Cantrall. Cantrall let him see shots he had taken of Sasquatch zones where sticks had been laid out in an apparent `K` formation.

Since then Bourtsev has established a fifteen strong online community of Russian speaking researchers and witnesses from Siberia, Kazakhstan, the Ukraine and the Urals, with the aim of discussing further the possibility that the snow men may be showing signs of language use. Natalia is one of their numbers.

Trachtengerts, however, is a sceptic about all of this.

`The snow men are illiterate`, he tells me with a genial smile. `The stick formations are the residue of the snow man’s movements and their appearance as signs is just a coincidence`.

Nevertheless, Natalia has also hinted that she may be in ownership of some bones or hair that could belong to snowmen. Trachtengerts has a specialised microscope ready and waiting should this turn out to be the case.

Bourtsev returns to Moscow on august 8th. Then he will have no time to rest as he will need to set about obtaining a visa to visit North America: his fellow Sasquatch hunters there have invited him back. When he goes perhaps he will have some new findings to hand.

`Whatever the outcome is, it should be interesting`, he says. With that he dives into the underground Metro to find a train bound for home.