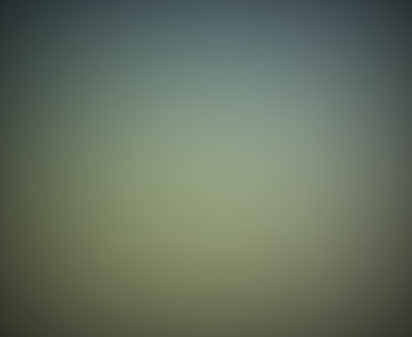 By Jorge Moreno – SIPSE
MERIDA, Yucatan – In recent days I received reports about alleged UFO sightings in the bordering municipalities of Homún and Tecoh, and according to the time and description given, it could be the very same object.
Mario Poot, from Homún, and Ermilo Maas, from Tecoh (not known to one another) reported that on Saturday 16 November they saw an object similar to the traditional flying saucers, emitting a blue light, making no noise, and flying at low altitude at slow speed. Poot was standing at the door to his house when he saw this, and it was even seen by two of his neighbors. The object vanished in a southerly direction; the time at which the sighting occurred was approximately 23:00 hours.
Ermilo and his family, on the other hand, were returning home from a party (they say it was shortly before 12 midnight) when suddenly, upon looking upward, they saw an object with a description that is similar to the one seen in Homún. The object was flying from north to south, that is to say, if the positions are analyzed, they possibly saw what was flying in from Homún, and reinforcing the possibility that it might be the same object.
“It was flying at low speed. In fact, we tried recording it with a cellphone, but it couldn’t be seen due to the poor quality of my cellphone. We saw the blue light it emitted vanish after a while, as though dimming, which made it even harder to record,” he said.
An Older Case
It should be noted that in the 1970s the so-called “Homún UFO Flap” took place at that location, a case that reached even Mexico City. The impact caused by the daily sightings (they occurred for over a month) was such that even news programs from the center of the country came to this municipality in Yucatan to report from the site and learn about the events firsthand.
The epicenter of this case was the Yalahau Lagoon, located less than 14 kilometers from downtown Homún (and relatively near Tecoh), and it all started when some farmers claimed having seen “strange lights” rising and falling at the site. Other locals also saw this phenomenon in the sky and did not hesitate to associate it with UFOs, a subject that was basically unpublished in Yucatan, as there was no serious background information on the subject. 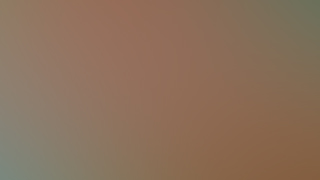 Map of Leon
Sightings were occurring nearly daily and rumors spread like wildfire. People were startled to see that what looked like a spacecraft with white lights was indeed approaching slowly and remained stationary some 300 meters in the air over Yalahau Lagoon. It was also reported that a smaller craft also descended into the lagoon’s waters, plunging into it. It was also seen leaving the lagoon.
Apparently, the vehicle that “parked” over the lagoon every day was a “mothership”, since witnesses claimed seeing at least five spheres emerging from it to go on journeys, subsequently returning to the craft’s interior.
Following a month of daily sightings, they became less frequent until they stopped altogether. All of this is important because both Mario and Ermilio were witnesses to these cases, and they believe that what they saw only a few days ago could result in another similar flap like the one in the Seventies. Two days later, some neighbors told them that they saw the same craft at the same time.
Source: HOY and Planeta UFO
[Translation © 2013, S. Corrales, IHU with thanks to Guillermo Giménez, Planeta UFO and Jorge Moreno, SIPSE]
Visit Scott Corrales’ website: THE JOURNAL OF THE INSTITUTE OF HISPANIC UFOLOGY (IHU)