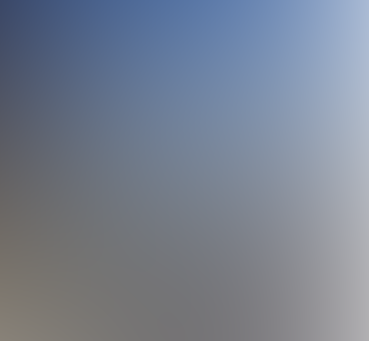 Pine Bush – New York’s UFO Capital, that’s what people were telling back in April. They all said I should go to the Pine Bush UFO Fair. To be honest with you I had not heard of Pine Bush, New York prior to that. Then my editor mentions Pine Bush to me as well. Unfortunately by the time I got around to researching it, the one-day festival had come and gone.

The claim to fame is that Pine Bush is New York’s UFO Capital. This point is proclaimed in the book “Weird New York.”

In the days leading up to 2014 festival on April 26 the New York Post wrote a nice article stating “that the truth is out there, in it may be only a drive of the New York State Thruway to Orange County and Pine Bush to find the truth about UFOs.”

For some months now I’ve been researching UFO sighting records up and down the Hudson Valley. A number of my fans have pointed out that the Hudson Valley has been a hotbed for UFO activity for years. Even author Whitley Strieber of “Communion” fame stated this in one of his books while he doing research about UFO activity around the Middletown area.

So having been told that Pine Bush is the capital of UFO activity in New York State, I took a little bit of exception. For many months ago, in one of my November 2013, articles I stated that New York’s hotspot for UFO activity based purely on sighting numbers is New York County. If we measure sightings based on population and sighting ratio, then Suffolk County, Long Island is tops.

I decided to give both Orange County and Pine Bush the benefit of the doubt. I dug into my accumulated research and I spent many hours carefully counting UFO sightings logged with the Mutual UFO Network MUFON and with the National UFO Reporting Center NUFORC. The results of my research were rather eye-opening.

By my tally, ranging from 1891 to May 2014 based on both MUFON & NUFORC databases, Orange County has logged about 135 UFO sightings. I do wish to point out that while MUFON database allows for searching by county with summaries, the NUFORC database does not. So for purposes of fairness, all of the cities that showed up in the sighting reports in the MUFON database, I researched those same cities specifically in the NUFORC database list. I may have missed a few minor villages and towns in the Orange County, but for the most part I believe I have a fairly comprehensive count.

Using the combined databases, the score shakes out like this; Orange County is about 9th in New York State for overall UFO sightings.

In all fairness to Pine Bush, there was a couple of sighting events that have been reported as being seen by “thousands of people.” For my accounting purposes, if it wasn’t logged in the database, I couldn’t count it.

In conclusion, I agree that Orange County is a hotbed for UFO activity in the Hudson Valley but based on national UFO data bases it is not the Capital for New York State, again that honor goes to New York County.

Sorry Pine Bush, while you might not have the numbers, I do give you kudos for celebrating your UFO activity.