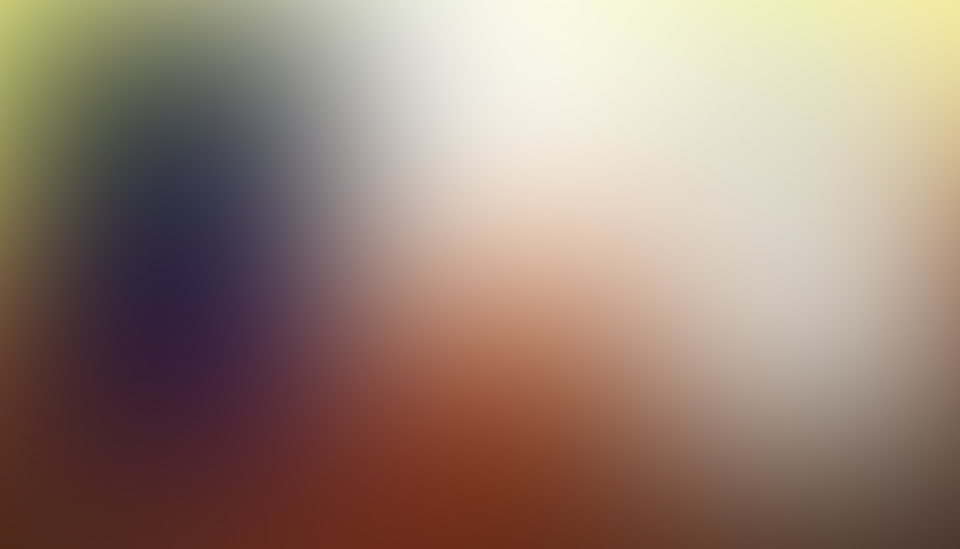 The photograph taken by chance on a beach in Necochea on 17 November 2013 was NOT JUST ONE MORE CASE [original emphasis—SC]. It has only been possible to capture humanoid figures “invisible” to the human eye on very few occasions, when compared with the infamous “phantom” UFOs, and the controversy these cases generate when they take place. Naysayers will subtly state that “it was a person photographed against the Sun, very near and from below, and this causes the deformation of the image, causing the creation of the ghostly image.” Obviously this situation CAN BE REPRODUCED [original emphasis-SC] a thousand and one times, but this does not imply that THE CASE CAN BE NULLIFIED. In current ufology, many incidents can be readily reproduced in photos or videos, and this in no way causes the case to fall apart.
Click here to enlarge top photo.
What UFO naysayers never take into consideration are the WITNESSES, the backbone of if all. Without eyewitness accounts there are no case histories, and without case histories there are no investigations. It’s that simple. Then they resort to the path of least resistance: smearing the protagonist of the events, delving into his/her past (the shadier the better), finding out if he/she had a few glasses of wine beforehand (it would seem that drunks are forbidden to see UFOs), find out if he ever took a neighbor for a lover or if a chicken went missing in the neighborhood, associating it with the witness’s larder around that time. In short, all is fair for these gentlemen to garb themselves in pseudo-scientific raiment and deride everything that makes up ufology: photos, videos, abductions, humanoid sightings, ground marks, etc. Unfortunately, this is done with the approval of many sycophantic researchers, in other words, “the usual toadies.”
Going back to the episode in question, we have a positively rich case history of BEINGS EMERGING FROM THE WATER, that is to say, amphibian entities that have been seen to enter or leave rivers or seas WITH or WITHOUT unidentified flying object: a strange figure in excess of 2 meters tall taken in Laguna del Monte, Province of Buenos Aires (2010); a tall entity photographed by a policeman in Taiwan (2012), an unusual character entering the water and going back in the El Cerro beach facility of Montevideo, Uruguay (mid ‘80s); two humanoids seen by Leo Fuster and his friend on Mar del Plata’s La Serena beach in the ‘80s, the same ones who appeared in the spectacular Estancia La Dulce case (Necochea, 1978); the unusual luminous figure that emerged from the waters of Punta Indio, prompting a couple to flee (‘90s), etc.
It is for this reason that researchers always rely on the RELIABILITY of witnesses. If the witness displays probity, he/she is clearly worthy of trust in the account, and we therefore confirm the case. On the other hand, if doubts are on the increase during the investigation, the incident begins to unravel and quickly becomes QUESTIONABLE or NEGATIVE. In this case, if the Necochean figure on the beach is simply a person photographed with the subsequent effect of the Sun in the background, we would be facing not a CONFUSION but an outright FRAUD. But if the protagonist displays a high degree of trust and the researchers are able to confirm it, we have no reason to question the event. This is the conclusion yielded by the HUMANOID OF NECOCHEA BEACH.
[Note: all emphasis is in Mr. Burgos’s original]
[Translation © 2013, S. Corrales, IHU with thanks to Guillermo Giménez, Planeta UFO]
Visit Scott’s website: “THE JOURNAL OF THE INSTITUTE OF HISPANIC UFOLOGY (IHU)“