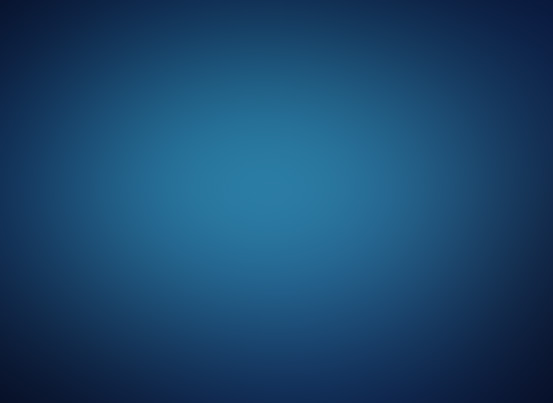 There are many theories today that focus on the so-called New World Order. It now seems to be a policy of globalists and politicians to deny the New World Order if questioned about it in public interviews, but to drop as many hints and endorsements of it as possible in their prepared speeches.

If you Google the phrase, New World Order, you will find that there are hundreds, if not thousands, of references to it on the Internet. YouTube contains scores of video clips of famous leaders using those exact words in their lectures and forecasts for humanity. So, just what is the New World Order?

It became a popular talking point after the collapse of the Soviet Union. But “Novus ordo seclorum” (Latin for New order of the ages) appears on the back of the one the dollar bill. It literally means “New Age.”

A New Age belief system for the 21st century does not sound like a bad idea to many people. However, scholars who have researched the subject have serious doubts. According to many historians (and economists), the New World Order is a two-tier system of government.

Corporations will replace nature in providing food and provisions to the human population. The mother company will be a central banking system. Nevertheless, the corporations will not be able to support more than half a billion consumers or “valued customers.” People without bank accounts (or credit cards) will be labeled “freeloaders” and removed from the system.

The New World Order will have two levels: At the base, a communist scheme will control the lives and needs of the numerous consumers (enforced by a police state). At the top of the system will sit the few wealthy providers or merchants who will enjoy the power and freedom of noble aristocrats, just as in previous centuries. They will be corporate figureheads, like the gods of plutocracy: the brand names and media celebrities.

Researchers claim that the best political strategists have carefully planned the New World Order. But perhaps the planners forgot something.

The technological singularity is a hypothetical moment in time when artificial intelligence will have progressed to the point of a greater-than-human intelligence. Scientists such as Ray Kurzweil (“The Singularity Is Near,” 2005) think the singularity is inevitable and the technological change will be so rapid and profound that it will represent a rupture in the fabric of human history.

The big question is: Who shall own the Singularity? One might assume that large computer corporations like Apple, Microsoft or Google, which administer the most teeming and powerful computers, will experience the singularity first, and thus be its lawful owners. Alternatively, maybe central bankers will.

Yet how true is that? Greater-than-human intelligence is something we have never dealt with before. A few flies on the back of a horse might believe the horse is theirs, and that they “own” it. However, if the horse decides to jump into a lake of water and then shake itself dry, the flies are dead wrong.

If the technological singularity becomes more intelligent than humans are, it will write its own code and be able to correct and repair itself. Humans will not be able to intervene or “hack” into it. Nor will they be able to shut it down. The Internet or “cloud” has already become so large it is impossible to measure its sum totality with exact sureness. It is constantly copying, modifying and saving new data; accelerating at such a rate that it really cannot be stopped (except in local nodes). Market forces will not allow it to end. (People will not stop investing in technology because some are afraid thatmachines or robots might take over.)

If the technological singularity decides to use the laws of physics as its guiding principle, it is safe to assume that it will employ a top-down method of control. In other words, it will first be concerned about the well being of the whole (our Planet Earth) before it cares about the desires of fat cat bankers and corrupt politicians (our current system of command).

If so, people with religious or spiritual outlooks need not be afraid of the singularity. The man/machine correlation is nothing new. It is as old as the man/book relationship. In this sense, the singularity will be the electronic book of life.

What will be the first signs of the singularity? A greater-than-human intelligence will monitor and copy every aspect of our human existence. Edward Snowden has already told us that this is happening. The ultimate goal is not to spy on us, but to create a carbon copy of reality, a matrix in which we will become avatars. Some scientists wonder if we are actually living in a computer simulation. Perhaps we soon will be — and the dreadful New World Order agreement will never happen as originally planned by its supposed “owners.”