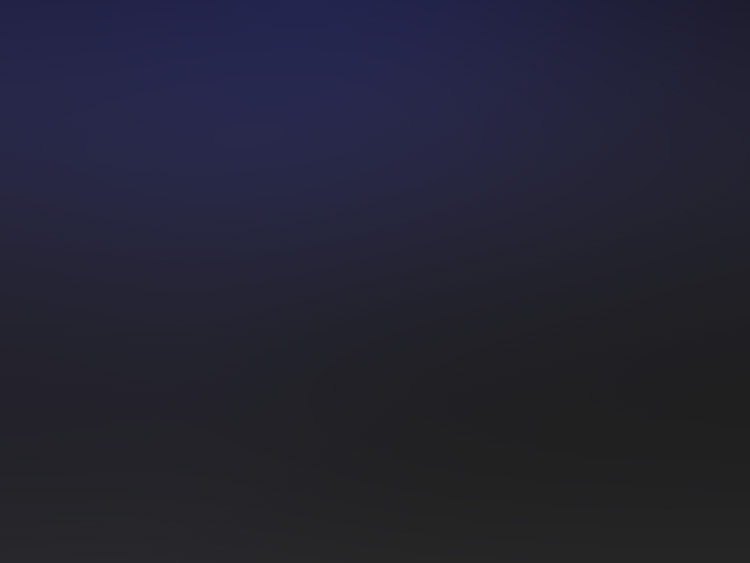 Information on the main witness, Luis Cuesta Trinidad, and his encounter with an alleged humanoid

[The article proceeds to the witness’s address and phone number, which we have omitted – SC]

The experience or encounter with the being of supposedly humanoid appearance at the beach of the locality of Mazagón (Province of Huelva) took place on 24 August 1998 between 20:30 and 22:30 hours. The sighting of the entity lasted between 3 and 4 minutes.

The encounter occurred on the shores of the Huelvan coast, with what could have been an oil tanker in far offshore. Luis Cuesta Trinidad was in the company of a friend named Laura, and both were staying at a campground near the town of Mazagón. Both witnesses felt a sense of curiosity about this being, wanting to know more about the strange character. Since the event occurred, Luis has felt attracted to the subject and wants to know more about the UFO phenomenon. He says he has no knowledge of sightings in this area, but this researcher was able to account for at least two sightings in the neighboring community of Matalascañas, in a direction toward Mazagón, on the 4th and 13th of September of the same year.

Weather-wise, it was a pleasant and warm evening with good visibility (even though they used a flashlight). The witnesses believe the phenomenon can be explained from a ufological standpoint and justify this line of thought by believing they had seen a being from “another world”.

Also read: HUMANOID ISOMORPHISM IN THE SANTA ANA CASE WITH MYTHICAL BEINGS IN THE CREOLE CULTURE OF THE ARGENTINEAN LITTORAL

“The alleged “alien entity” emerged from the water and began moving its arms in a strange and unsettling manner, as if suffering spasms, yet it neither screamed nor asked for help, and was therefore not a swimmer in danger. Its back was to us, and he turned around to face us abruptly. Upon seeing the light of the flashlight, it took off running quickly and in an odd manner, since it didn’t bend its knees. It had no hair on its head, but had a hairy body. It had round and slightly slanted orange eyes. Its height must have been about two meters all, and had very long arms and legs with strange formations that could have been joints (but why did it not bend its knees while running?).”

Throughout this experience, Luis was somewhat alarmed but calm (as much as he could be…) while Laura was very nervous. They hadn’t consumed either alcohol or drugs. They are healthy people.

Morphological Information on the Alleged Humanoid:

Whitish skin with bulky formations in its joints.