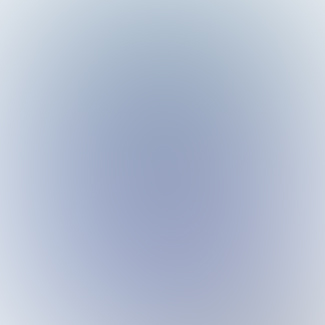 The pre-existance of the soul. Some organizations have a big problem with this. I don’t know why. It’s even mentioned in the Bible. To be sure there was originally a lot more about it but the “powers that ain’t” edited most of that out when they originally compiled the Bible. Unfortunately the “powers that still ain’t” in the church have elected to continue sticking their collective heads in the sand in regards to the subject.

Some of us have lived so many lives it’s almost beyond comprehension. And we’ve been all sorts of beings and things, probably some of which we would consider quite “yucky” by our snooty human standards.

One thing is for sure, we don’t necessarily get better looking in each lifetime. I’ve seen three of my previous incarnations and believe me I was equally ugly in all of them.

And attaining heaven is no guarantee of personal beauty either. Some of those souls sitting on a cloud and playing a harp look like they got hit with an ugly stick. Even their harp is prettier than they are. By the way, most of those harp players are musically pathetic. I’ve heard screech owls that sound better.