UFODigest.com » Aliens and UFOs » RECOLLECTIONS OF A HOVERING EGG-SHAPED UFO 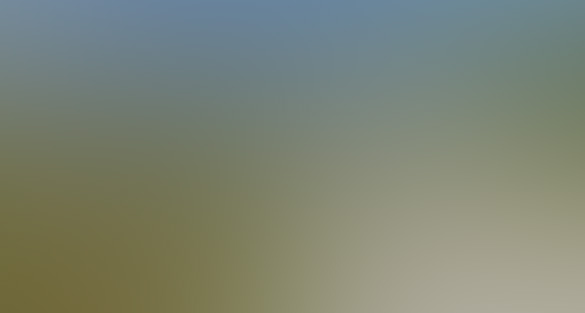 A Canadian witness at Abbotsford, British Columbia, recalled a frightening experience with a silent, egg-shaped object that hovered nearby for three minutes before moving away at “warp drive,” according to June 6, 2014, testimony in Case 56883 from the Mutual UFO Network (MUFON) witness reporting database.

The events occurred in May 1975 as the reporting witness and a friend were walking home as they reached the crest of a hill facing north at the Sumas Mt. Road and Dawson Road intersection.

“As we crested this hill I noticed an object out of the corner of my eye,” the witness stated. “And as I looked to the west I saw this object – soft yellow – moving toward us. We stood there for about two minutes as it slowly moved toward us – arguing as to what it might be.”

The two quickly ruled out an airplane as it was moving too slow or a helicopter because it was not making any sound.“Well it keeps coming closer. Now keep in mind on Sumas Mountain at night if a neighbor dropped a tire iron the whole mountain top would hear it. This hill before the four corners is like a knoll where you could see back and then clearly to the west, north and clearly to the east.”