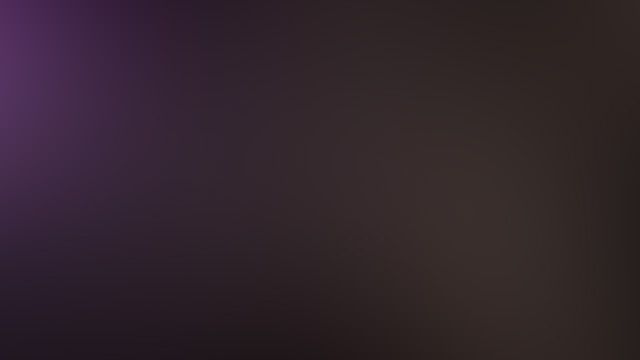 I recently bought a DVD which makes me very smeggin’ happy! Red Dwarf  is back! I first watched Red Dwarf in Ireland in the early 1990s from the BBC. It was a combination of utter silliness and intelligent humor full of paradox and human truth – and Red Dwarf X, filmed in late 2011 and early 2012, holds true to this insane stew except it is funnier than ever. 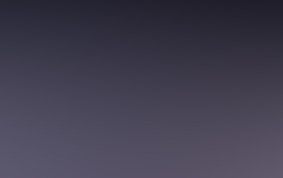 “Dave” is the Red Dwarf production company with Doug Naylor as its creative head. His creation has been a cult favorite with science fiction and plain old comedy fans for years. Naylor explains how Red Dwarf’s cult status began, ”After Season One, we were really struggling, Red Dwarf was not at all what we had wanted it to be. We didn’t know if we would be able to do Season Two, then some guy called from PBS in America and said, “Your Red Dwarf is a real cult hit, any chance we can buy it for PBS?”

Naylor says he didn’t tell the PBS guy differently and let the faulty impression ride. Soon Red Dwarf was on PBS and did become a cult favorite as it hit its stride in Season Two and for seven more seasons in the early to mid 1990s.

When I bought the brand new Red Dwarf X (as in Season Ten), I hesitated. Yes, the messy but sexy Dave Lister played by Craig Charles, would now be nearly 50, heavier, and might not be as charmingly appealing as the last human left in the universe.

Rimmer (played by Chris Barrie), Lister’s obnoxious, authoritarian companion aboard the Red Dwarf mining ship which lumbers through the galaxy three million years in the future, might be harder to take all these years later and had lost much of his hair. Even if Rimmer is a hologram, he lost his good hair. 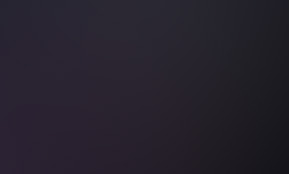 I should not have hesitated! In my opinion, Red Dwarf X is the funniest Red Dwarf  ever! Several of the episodes are actually engaging science fiction and yet uniquely Red Dwarf comedy. The episode called “Lemons” involves the RD crew teleporting back to meet Jesus and help him with his kidney stones. “In the Beginning” sees Rimmer finally doing something as brilliant as Captain Kirk as he gets them out of a pickle and frees himself of his father’s negative influence at the same time. This doesn’t even sound funny but – it is!

Danny John-Jules plays the vain and lovely humanoid-feline who evolved from the cat which Dave Lister smuggled aboard Red Dwarf way back in the beginning. While Dave was suspended in stasis for three million years, the large crew of Red Dwarf was killed in an explosion but Dave’s cat kept evolving. Yes, there is a detailed back story to Red Dwarf worthy of any science fiction.

Robert Llewellyn rounds out the cast as Kryton, and in my opinion, he has become the glue and intellect of Red Dwarf.  Kryton began in Season Two as a ridiculous robot programmed to serve but good old Kryton has become more like Spock. He is the (sometimes) wise, intelligent voice, all the while still madly cleaning up this vast, lonely starship wandering through unforgiving, infinite space – trying to get back to Earth.  Dave Lister, the last human alive, wants desperately to return to his home planet, with only his cat, a robot, and a hologram to keep him company and share a number of ridiculous crises.

Returning to the old formula of a small crew stuck on a huge ship, and filming before a studio audience again, has proven to be a master stroke that has breathed new life into a show many thought was a thing of the past. On a day when the news has been bad, even frightening, curl up on the couch and watch Red Dwarf X if you like science fiction and enjoy laughing. And if someone says to you, “I saw a smeggin UFO last night!” you can discuss Red Dwarf X with them as well, because “smegging” is the last human’s favorite word.

In his personal blog, Robert Llewellyn speaks out on the insanity of nuclear weapons, stock piles, waste dumps, and leaking installations. Specifically, he writes about Britain’s plutonium mountain. He adds, “You have to laugh or you go mad.”  Amen, Kryton.