UFODigest.com » Aliens and UFOs » UFO Sightings » Redbear: How I was shown to communicate 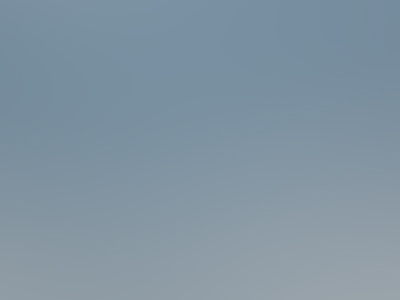 We are lost in the sense that we don’t  know how to convert the thoughts of Gods love  into actions and not entertain other thoughts that are more destructive to us, we have learned to believe that we need to scare ourselves into knowing we are alive. The reality of thought is that what we can imagine is greater than what we can see.

I was led to passages in the Bible to help me learn the power of my thoughts.

As you can see the ships are vibrating at a much higher speed than us, they are very hard to capture in pictures because of this.

So what I had to learn was to change my vibration and align it with Gods, I believe this is why so many churches have music as the vibration, harmony and oneness are  the keys to communication.

Here are the passages I was led to in the Bible:

“I praise you, Father, Lord of heaven and earth, because you have hidden these things from the wise and learned, and revealed them to little children.

Let the little children come to me, and do not hinder them, for the kingdom of heaven belongs to such as these.

[ The Children of the Devil ] Jesus said to them, “If God were your Father, you would love me, for I came from God and now am here. I have not come on my own; but he sent me.

After seeing the truth in these words I was able to raise my vibration by rushing through happy childhood memories, the excitement of the little things and most of all the singing, jumping and dancing. I suddenly saw the traditions and cultures around the world having the same access to this communication through dance and song for it is the vibration that needs to be in tune.

After about two weeks of trying I finally broke through and could instantly communicate with the occupants of the ships, asking them for certain shots of to come closer, I started asking to see different types of ships and eventually the angels showed themselves too.

Just imagine the thrill of it all, nothing on Earth could compare to this, I rushed home everyday to go over my pictures and notes. Eventually I finished a 9 chapter book on the communications of Gods love, I do not have money to publish it but I will be putting up some of the chapters here in the future. 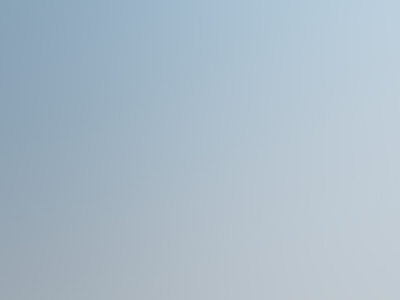 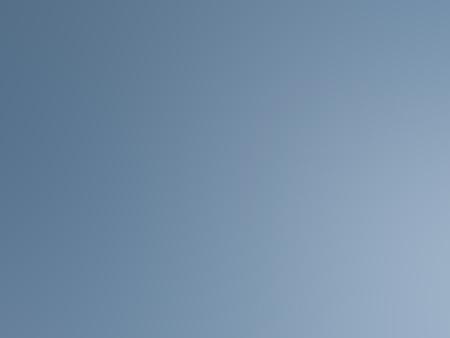 Most recent posts by Redbear

All posts by Redbear