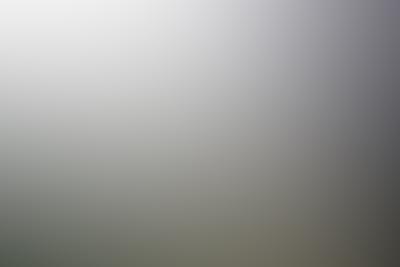 Veronica wanted to remember the day they were hit by a tornado.

A strange object suspended in the sky is visible in a photograph that has caused sleepless nights for residents of Colonia Dora (Santiago del Estero), still befuddled by what took place on 30 January.

It was a very special day for the locals, as two tornados had hit the community – something that had never occurred in the city’s history – devastating the settlement and the surrounding area, three to five kilometers around.

An intense rainstorm drenched the area shortly after the first tornado. This was the moment chosen by Verónica Luna to cool off a bit in her back yard, seeking relief from the prevailing high temperature.

Her brother availed himself of a camera to capture the moment and took the photo which was downloaded to their computer on the next day, when the electricity was restored to the city.

It was then they discovered a strange image in the sky, which was overcast at the time and rainy.

To see the enlarged version of the photo: http://www.elliberal.com.ar/ampliada.php?ID=77086