UFODigest.com » Aliens and UFOs » RESIDENTS OF TUCUMAN VIDEOTAPE A UFO OVER RIO NIO 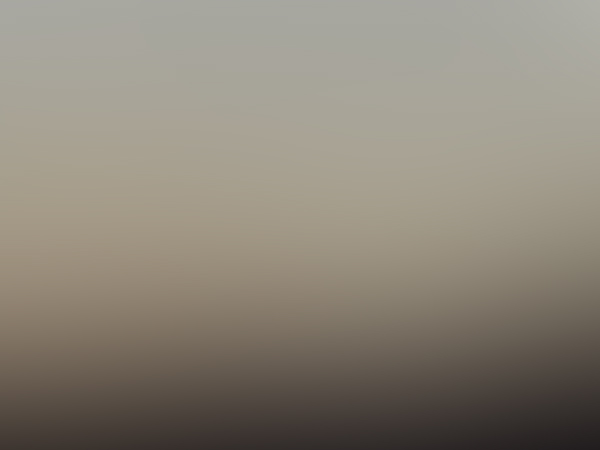 Members of the Agrupacion Tucumana Investigacion Fenomeno OVNI (ATIFO) recorded a strange flying object in broad daylight. The recording was made at the end of a meeting held on 23 June 12:05 pm at the ATIFO headquarters. The members were exchanging farewells without noticing the white object that emerged in the backdrop, they said.
Click here to enlarge to photo.
“Its shape appeares to be disk-like, a white object with an average size of 3 to 4 meters, traveling at average speed, enough to be seen clearly. It was not identified with any known object during analysis,” they noted in the video’s description, which was uploaded to YouTube.
[Translation (c) 2013, S. Corrales, IHU with thanks to Guillermo Gimenez, Planeta UFO]
Click here to visit Scott’s website: http://inexplicata.blogspot.ca/