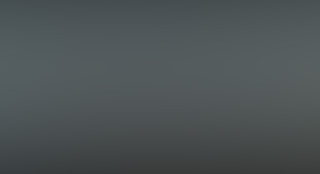 General Ricardo Bermudez (Ret.), Director of the Committee for the Study of Anomalous Aerial Phenomena (CEFAA, in Spanish) explained yesterday in statements made to Chile’s Radio Cooperativa that his team has indeed witnessed UFOs, that they exist and are being investigated in accordance with their mission, but that these objects do not necessarily include “little green extraterrestrials” inside them.

“A specific case took place in Punta Arenas late last year, where the radar picked up an Unidentified Flying Object (UFO) and the air traffic controller told the airplane that it had said UFO in front of him at a distance of four miles, which is equivalent to three steps away for a person on land, and the pilot indeed saw it,” said Bermudez.

“This is one of the most solid cases in our files, and it’s an objective one, because one can say that a pilot may be confused by clouds, or that people on the ground could hallucinate at any given moment, but here we have witnesses plus instrumentation,” argues Bermudez.

With regard to the Porvenir object last year, it was classified by CEFAA as an unidentified flying object, but the case documented at 23:30 hours local time on 9 July in Iquique, in northern Chile, is believed to be a typical meteorite incident. Bermudez explained that it was not a FACH (Chilean Air Force) airplane, and while they are not certain that it was a meteorite, it has all the characteristics of being one. “It has yet to be verified,” he concluded.