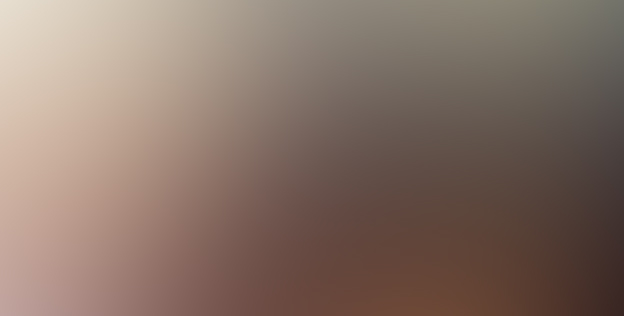 You are looking at an actual photograph from the surface of the planet Venus. Though obtained from a NASA web page, this is not a NASA photo. It is a Soviet era photo. Try as you may, you cannot find such a photo made by a NASA spacecraft. Why? Because NASA has never made a successful landing on Venus with a craft capable of taking photos and transmitting them back to Earth. They did make an accidental landing of a probe (Pioneer Venus 1). It was accidental because the Pioneer Venus 1 dropped off 4 probes that were not designed to survive all the way down to the surface—but one did. The others were destroyed by the immense heat and pressure of the atmosphere. So, NASA accidentally dropped something on Venus, but the Russians actually landed there.

Not only did the Russians successfully land on Venus, they did it 10 times! And that, my friends, is a gigantic mystery.

So, with all that massive success in space, why do I say it is a mystery that they have landed successfully on Venus ten times?

Well, here is the mystery.

America is hitchhiking aboard Russian spacecraft in order to transport astronauts to and from the International Space Station. The Russians are still flying in space and NASA is not. Russia is flying the Soyuz (Soviet era) spacecraft which is renowned as one of the safest and most reliable spacecraft ever flown. Their science and engineering is virtually peerless. Yet, there is a disturbing and mysterious fact that is inexplicable: they can successfully send spacecraft anywhere they want—except to Mars.

This fact is so glaringly obvious that is impossible to overlook. It is so out of step that it rises to the level of extremely suspicious.

Vladimir Putin has grumbled that he thinks this strange fact is due to sabotage. He has not stated publically whom he believes the suspect(s) to be, but he has raised the possibility that the Russian space missions to Mars are being purposely sabotaged.

Is such a thing really possible? We are talking about decades of Russian attempts to send spacecraft to Mars. If the Russian missions to Mars are being sabotaged, we are talking about a decades long operation that has remained unexposed against all odds. Whether the ostensible saboteurs are Russian space program insiders, or agents of a foreign government, it is rather a stretch to think such an operation could remain undiscovered over such a long period of time. Anything is possible, of course, but everything is not likely.

So what else could account for this strange disparity between the Russian space program to Venus and their program to Mars? They can land on Venus just about anytime they want while they can’t even get to Mars. What’s up with that?