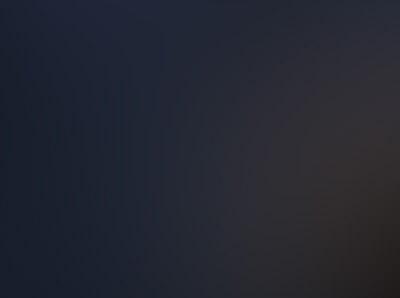 Are there really secrets of the cosmos and if there are can anyone learn them?

Well, it seems to me that if there were actually cosmic secrets then no one would have access to them, for they would be secret. At least no human could know about them because the human animal is notoriously inept at keeping secrets.

So, I would say there are no cosmic secrets. Rather there is a lack of comprehension. This is mostly because of the human trait of insisting that everything in creation must adhere to the laws of physics currently in vogue. The human ego tends to demand that all things must agree with it’s views and anything that doesn’t is bogus or impossible.

So, if there are no secrets of the cosmos, but instead unknown and misunderstood knowledge, can anyone or everyone learn these things? The answer is yes…and no.

Yes, there are those who can learn, will learn, or have already learned much advanced knowledge of the cosmos. Some will even develop the necessary wisdom to fully understand and utilize such information.

Many, however, will never come close to such things. For various reasons they will pursue other avenues in life. They may indeed have the ability to learn but for one reason or another will have no interest. And this is how it should be. Each of us has our own tasks to complete and complete them we will, although many will never realize they have done so.

Now, does all of this sound confusing? Well, it isn’t…and it is. I guess it depends on who is reading it. I only wrote what I was asked to write and will offer no opinion.