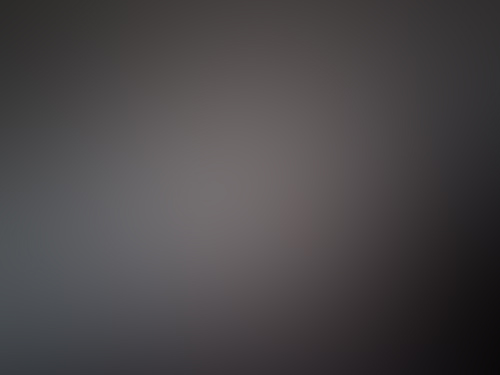 Many are wondering what is going on in this world.  Are we being told the truth by those supposedly in the know or are we being led astray?  Below are some often asked questions, followed by brief answers you aren’t likely to hear from the “official” sources.

Q:  Why big business?
A:  They own the government.

Q:  Is the spying as widespread as the reports say?
A:  Actually, it is considerably worse.

Q:  Are politicians dishonest?
A:  Certainly.

Q:  What about the voting process we use to elect politicians?  Are the results honest?
A:  No, absolutely not.

Q:  Is our drinking water poisoned?
A:  Drugged would be a more appropriate word.

Q:  Is the government and big business withholding important information from the public?
A:  Yes, but not for the reasons most believe.

Q:  What is causing all the increasingly strange and bizarre behavior in some individuals?
A:  In addition to drugged drinking water, dimensional drift is occurring.

Admittedly, there is a lot of bad stuff going on in the world these days.  As the song by Randy Newman says, “It’s A Jungle Out There.”

Don’t let it get you down.