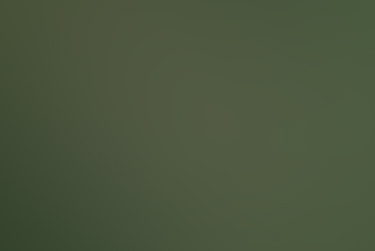 A Florida witness near Brandon reported watching three glowing, sphere-shaped objects under 3,000 feet moving in an “S” pattern, according to testimony in Case 48201 closed as an Unknown Aerial Vehicle, the Mutual UFO Network (MUFON) announced September 12, 2013.
The witness was outside at 9:57 p.m. on May 18, 2013, when the first object was first seen.
“One object was moving westward slowly in between the clouds,” the witness stated. “The cloud coverage on that night was only approximately maybe 3,000 feet. As the object moved through the clouds it illuminated the cloud each time it passed through one. The object look like some sort of the glowing sphere.”
Two additional objects were seen about five minutes later.
The witness said these two objects “headed east at a much greater speed making identical patters in the sky together.”
Florida Assistant State Director Teri Lynge investigated the case.
“The witness observed three unknown vehicles within a 7-minute timeline which were small, shiny orb-like objects with remarkable aerodynamic ability going in and out of the clouds,” Lynge stated.
Lynge was able to rule out some known objects.
Article continues here: http://www.examiner.com/article/case-closed-sphere-objects-described-s-patterns-reported-over-florida
Map courtesy of Google Maps