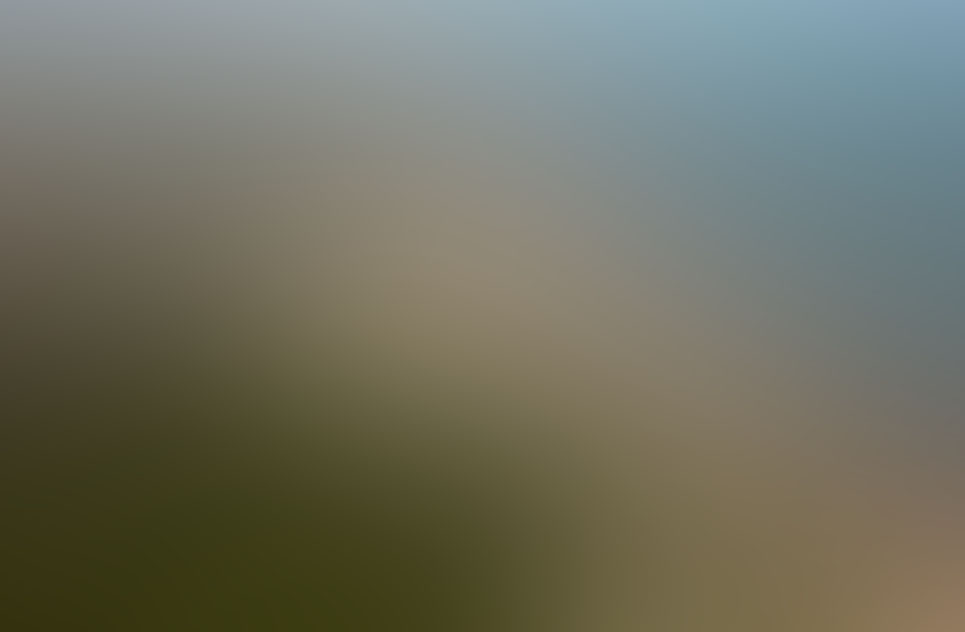 A videotape of another flying object over the city can now be added to the cases reported in Necochea on the Argentinean coastline. This video was obtained by the RIDERSTV NECOCHEA team, a film crew consisting of young residents of the city who film extreme sporting events (bodysurfing, surf, BMX, etc.)

Without question, the coastline of Necoceha has been fertile grounds for UFO sightings over the past month, with numerous cases and hundreds of eyewitnesses in various parts of the city.

The video can be seen on YouTube at the following link: http://www.youtube.com/watch?v=dNsoSma5utY