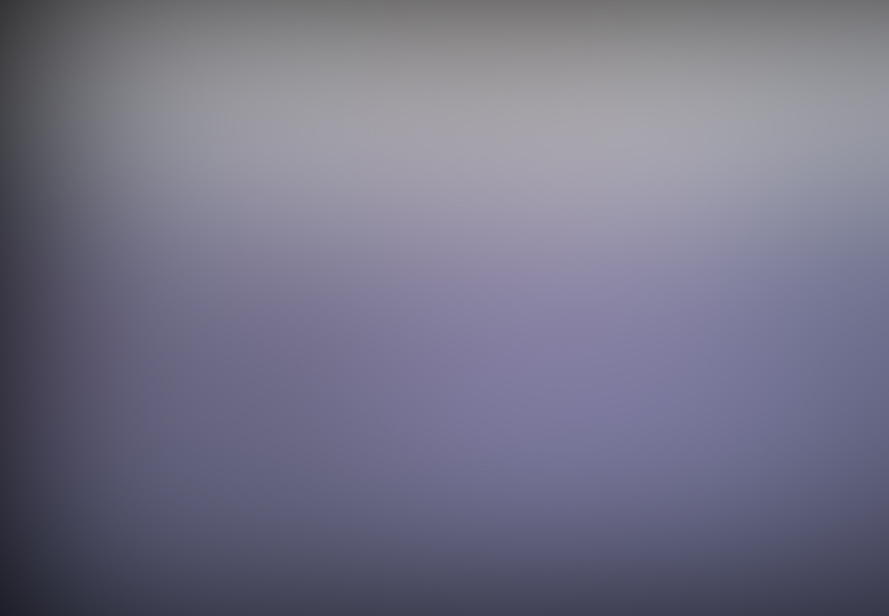 It was late August 2011, Puerto Rico and the Great Antilles had been battered by a category three hurricane; that storm’s name was Hurricane Irene. Coastal areas up the eastern seaboard braced for the worst as the storm and it’s 120 mph winds made its way northward, causing significant storm surge and coastal flooding. On the north shore of Long Island, the Suffolk County bayside community of Nissequogue, NY (pronounced NISS-ə-kwog) was dealing with surge flooding.
Click here to enlarge top photo.
Charlie, a local boat owner concerned for the safety of his boat, began regularly checking a webcam that monitored the Defeo Marina five miles east at Port Jefferson, where his boat was moored. It was about 2:30 pm on Sunday August 28 when Charlie logged into the camera to check the flood conditions.
Charlie tells us: “I witnessed a large silver round disc type object in the sky over the flooded bay. I watched it live for a few minutes as it hovered in the same spot rotating around. My first thought was that someone might be launching a weather balloon but I soon realized that the object had lines and a structure that didn’t look like a balloon.
Charlie took three screenshots of the live web cam, each of the images were about 10 seconds apart.
“It appears in the pictures that you can see the craft rotating toward the camera.”
2011 UFO
Charlie took three screenshots of the live web cam, each of the images were about 10 seconds apart.
Later Charlie spoke to the marina management to see if the live cam was recorded but unfortunately it wasn’t. Charlie tells us that because of the severe weather warnings at the time of the UFO sighting most of the coastal communities were evacuated; likewise no airplanes were flying in or out of the regional New York airports. Charlie later filed a report and posted his photos with the Mutual UFO Network (MUFON), case number is 31318.
Article continues here: http://www.syracusenewtimes.com/2011-ufo-nissequogue-ufo-incident/