UFODigest.com » Aliens and UFOs » THE AMOCO ALIEN, A CLASSIC FROM THE PAST 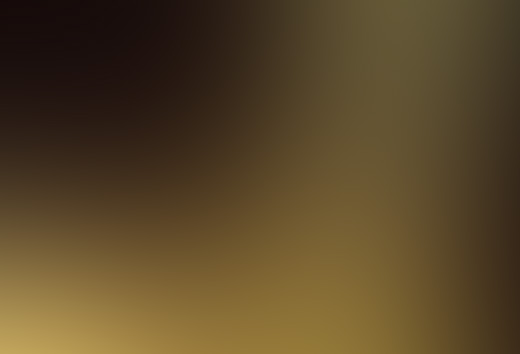 Here is a classic from the past, a very clever advertisement. It’s the AMOCO advertisement and the alien:
In November of 1989 AMOCO (THORNELL Advanced Aerospace Composites, Inc.) placed a full-page advertisement in Aviation Week and Space Technology magazine headlined “Technology so advanced it will help you answer some big questions.”
Click here to enlarge top photo.
Strangely, this advertisement appeared on page 51….out of all the pages of that issue!
Across from the page was a full-page color photo of an alien head and shoulders
with his four-fingered hand raised in a gesture of friendship.
Spokespersons for AMOCO said this is a photo of a ten-inch model.
The curious thing was that 1988 and 1989 may have been the beginning of some intentional disinformation campaign launched by the DOD/Aerospace Industry.
The basis for all this may have been the development of better stealth coating technologies than in the previous years, with the use of better composite materials.
It seems to me that the U.S. made certain that none of these technologies went into Russian or Chinese hands.
It’s quite possible that a “laughter curtain” was created linkng Area 51 to “aliens” and “alien technologies”.
In October of 1988, FOX-TV aired its “UFO Cover-Up Live” program (during which Area 51 was briefly mentioned for the first time).
In 1989 Bob Lazar suddenly appeared on the scene……probably a coincidence.
Or, was it?