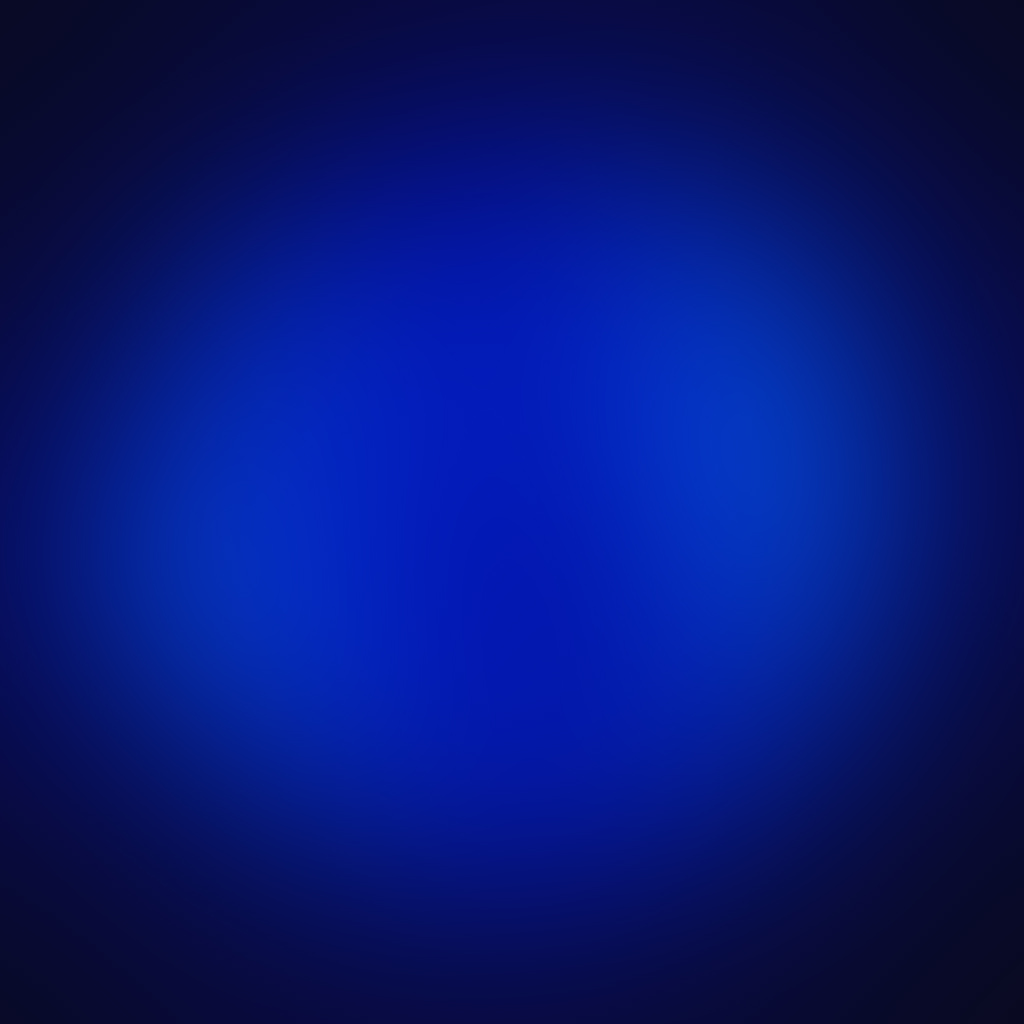 The Electric universe theory from the Thunderbolts project offers us a new paradigm of science and astronomy.

New satellite technology has allowed the sun to be seen in different wave lengths. Many scientists have noticed how the Sun is not behaving how one would expect a fusion reaction to behave.

Its nature is seen to be more like electricity and unlike in the fusion theory the suns behaviour can be successfully duplicated in a laboratory.

The problem with mainstream science is its tendency to accept certain theories and adapt them to fit their model of how things are. The adaptation process often leads to the invention of theoretical particles like dark matter to enable the old model to remain workable. It is shameful that millions of dollars are spent holding up these theories funding further research trying to prove these theoretical invented non-existing particles. They just need to open up their old ways of thinking and allow  new possible explanations of why the old models fail to be researched.

A new paradigm may mean years of research being trashed overnight but such is the nature of scientific advancement. Imagine being a scientist who built up a solid career and reputation around and old model that was trashed overnight by some new kid on the block theory! Is it any wonder why there is so much reluctance to look in new directions.

The electric Universe theory is fascinating and does seem to explain a lot of solar behaviour.

The Thunderbolts Project has another video which while I personally do not agree with everything it suggests about our ancient history it does explain a few things about planetary behaviour.

It is quite long but worth a look just remember this is still theory but very plausible.

You will find it here : http://www.youtube.com/watch?v=OH7lrjixaNA&feature=g-user-c

Mainstream science is changing slowly though NASA have now agreed that there is such a thing as Star water. http://news.nationalgeographic.com/news/2011/06/110613-space-science-star-water-bullets-kristensen/

Yes stars shoot out water mixed in with plasma in their CME, flare ejections.

Ever wondered how water got on the planets in the first place? Well the sun put it there via flares.

A good video on this is found here:http://www.youtube.com/watch?v=LiC-92YgZvQ

The Sun has an effect on our weather not just heating the planet but flares and electromagnetic storms can charge our atmosphere and even change our electromagnetic planetary shield. Some of the Suns flares penetrate that shield, star water even gets into the upper atmosphere and makes its way to earth perhaps causing sudden flash flood weather events!

The electric connection our planet has in this universe could further help us understand our history and our future and perhaps even our place in this wondrous universe. Are we not all just biological beings reliant on the electricity our bodies produce to function?

Most recent posts by David Munday

All posts by David Munday