UFODigest.com » Aliens and UFOs » THE EXTRATERRESTRIALS – WHO THEY SAID THEY WERE! 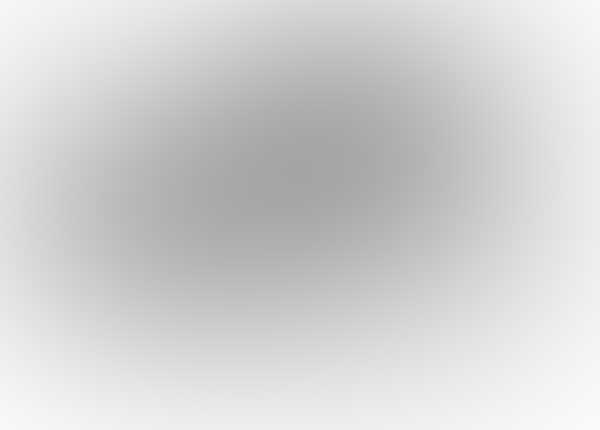 In the post immediately below, I indicated that I received several important pieces of information in 1957. Much of the information came during The Sheridan Creek Fire Guard Cabin Experience, which is narrated in Chapter Nine of the book Eminent Discovery. It lasted from just after supper until just before a late breakfast the next morning. During this very lengthy encounter, more than at any other time, they, “the mysterious intelligences” told us outright who they were and what they were doing. They identified at least a part of themselves as “the Monitors or Keepers of the Earth,” and one or more historic/ancient “brotherhoods,” etc.
Click here to enlarge to photo.
It’s important to note that I encountered the same entities throughout the entire 46 plus years. And I believe, in order to understand the important implications, it is valuable to more thoroughly identify who “they” were, physically and otherwise. Most all are included in the list below: (“We” refers to the people who were with me at those times.)
✽   The voice – It was a rich male voice who mysterously spoke formally and informally in perfect English from a craft or object, from a brilliant white light, from a mysterious cloud, from a location near us in clear atmosphere, and inside our heads (…we confirmed this by talking with one another at those times). He was identified as the Arch Angel Michael during the Sheridan Creek Fire Guard Cabin Experience. Kindra, our oldest daughter witnessed the voice from the brilliant light and I having a conversation during the Dillon Lake encounter in Colorado in 1975. I can verify what she has said. See the entry below entitled, “Another witness regarding what happened one evening when we encountered UFOs at Dillon Lake in Colorado, in 1975.”    (The drawing is my view when “the voice” was talking with a few of us at a campground northeast of Santa Fe, New Mexico…Summer, about 1951.) (Copying a drawing is permitted only if you donate $1 per copy to [email protected] through PayPal or otherwise. An invoice can be emailed to you for automatic payment through your credit card. Thank you for respecting the very hard work of the author.) 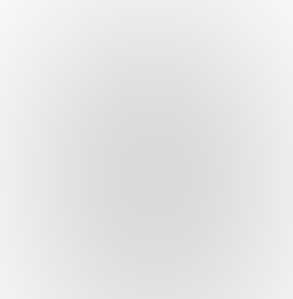 ✽ The small lizard-like and alligator-like beings – They were sometimes mischievous. We normally didn’t have close contact with the small lizard-like beings but observed them running to get into a metallic disc, for instance, etc. I witnessed  what appeared to be a race of four lizard-like beings on a window screen and inside the object I call “the large booth.” Others and I also witnessed them riding floating discs on the surfaces of lakes, such as during the Dillon Lake encounter…Chapter Six of the book Eminent Discovery. In those cases, they had very small human heads. At other times they had elongated heads, like a horse or dog. At all times they had blue or blue-gray smooth skin. However, the small alligator-like beings gave me some of the more important information. Some of the information indicated they (the small alligator-like beings) were related to Ancient Egypt. I was told they were in charge of my life-long education and development during The Bethany Grade School Playground Encounter…narrated in Chapter Two of the book Eminent Discovery.
✽ The tall lizard-like beings – They normally piloted the craft and were the kindest most gentle entities we encountered. They also had elongated heads like a horse or a dog and smooth blue or blue-gray skin at all times. One very old lizard-like being told us this was not his normal image. He left and returned as an alligator. He then told us that “they” had been active in Ancient Egypt, etc. A few times, they encouraged me to pilot the craft by “thinking it forward”…which is a technology some of our engineers and scientist are working on today. 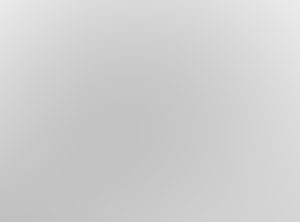 ✽ Normal but mysterious old bearded men and middle-aged men – They normally explained what was happening during the more complex encounters. They verbally tried to control us during the encounters and gave us information about the brotherhoods, science, religion, history, the orphans, “the project,” the familiar strangers, and many other things…as did “the voice.” They would sometimes come walking out of a distorted atmosphere, (a “bubble”) talking as they approached us. And at times we received lengthy lectures concerning the subjects above. Some information indicated they were all a part of the brotherhood or brotherhoods, which were active in history and prehistory. They indicated at least some of them were part of the Masonic Order. We met some men who were historic inventors during the Sheridan Creek encounter, and saw their inventions. (The drawing: Two of the mysterious middle-aged men explaining things to my friend during The Sheridan Creek Fire Guard Cabin Experience…June, 1957.)
While some of this might suggest devious control of human beings, I can testify that this type of contact with humans is much more natural than what we, as a human culture, have perceived in the past. Look for some of my analysis, speculation and conclusions in the posts to come and more detailed analysis in the two books Eminent Discovery and To Earth From Heaven.