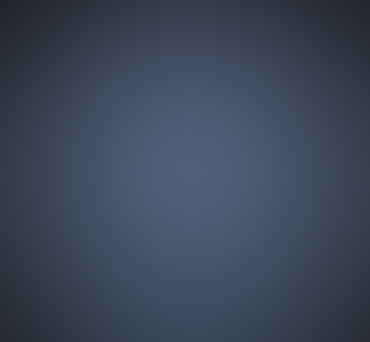 As a level headed, well-educated man trained in the technical sciences, the last thing Edward ever expected to witness was a Glowing Blue Sphere UFO.
Mid-September 1982: location Westchester County in the town of Mount Kisco, NY, population eleven thousand. Edward was in his second floor bedroom, glancing out of his window he noticed red glow in the sky.
Click here to enlarge top photo.
“I thought someone had set off a firework and I looked more intently.”
He watched as the red glow moved from right to left in his southward field of view of the sky. The object seemed very strange to him, only then did he realize that the craft had no wings.
Edward tells us, “The front part of the craft was a glowing blue sphere, it was light blue. Attached to the sphere at the rear was a brightly glowing/pulsating orange/red cylinder the length of which was about twice the diameter of the blue sphere. The diameter of the cylinder was about one quarter of the diameter of the sphere and projected straight back parallel to the direction of flight for about two or three sphere diameters. I thought to myself that the cylinder was the power source driving the sphere forward. The craft made no noise that he could hear.”
As a scientifically trained person he struggled to explain the sighting in common terms.
“Without any reference it is always difficult to tell whether an object traveling in space is far or near, especially if the surfaces are smooth.”
Edward estimates that the Glowing Blue Sphere was about the size of a Boeing 747 or larger and flying at 2000ft in altitude at about 500 mph. He says that it was only in view for about 15 seconds.
“Of course, it could have been larger and further away.”
When Edward lost sight of the craft he rushed downstairs and exclaimed to his wife Audrey that he had seen a UFO.
“She looked at him very skeptically.”
The couple had been awaiting the impending birth of their son. His wife Audrey just wrote the whole thing off as her husband’s birthing nerves.
However, the next day Edward that noted in the New York Times, there was a small article that mentioned an unidentified craft that had been sighted by several people on Long Island. It had been tracked on radar as coming over the Canadian border flying south until it reached Atlanta and then it turned abruptly east and headed out into the Atlantic.
Continues here: http://www.syracusenewtimes.com/glowing-blue-sphere-ufo/