UFODigest.com » Aliens and UFOs » THE MYSTERY OF ST. ELMO’S FIRE 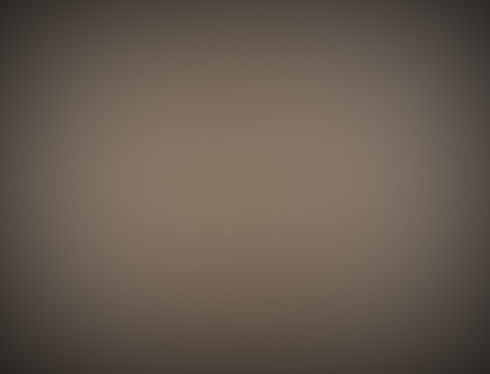 MYSTERIES OF THE SEA: WHITHER ST. ELMO?

St. Elmo’s fire or “Santelmo” (named after Saint Erasmus of Formiae, patron of navigators – Ed.) is a meteorological phenomenon that consists in an electroluminescent, coronal-type discharge caused by the ionization of air within the powerful electric field created by thunderstorms. It was considered a sign of good omen by Spanish mariners during the age of the conquest of the Americas. It also happens to be the name of a warship that sailed out of the port of Cádiz.
Click here to enlarge top left photo.
Following the disaster of the C, with the Spanish fleet destroyed and owing sailors over thirty months in back pay, secessionist movements in the Americas, etc., King Ferdinand VII reached an agreement with Tsar Alexander of Russia to form what would become known as the División del Sur (“Southern Division”).
Thanks to these transactions, a fleet consisting of the vessels Alejandro, San Telmo, Primorosa Mariana and Prueba assembled in the port of Cádiz with the goal of sailing to the Americas to force the rebellious Spanish colonies into submission – Perú being foremost among them.
Poorly equipped and in worse repair, the fleet sailed out of Cádiz on May 11, 1819 under the command of Brigadier Rosendo Porlier. At a location known to the British Navy as the “Horse Latitudes”, the Alejandro began to take on water and eventually sank. The other three vessels continued sailing together to Drake’s Passage, where they became separated by the weather conditions. The Prueba reached the port of El Callao on October 2 of that year, and seven days later, La Primorosa Mariana did the same, reporting that at 62 degrees South and 70 degrees west it lost sight of the San Telmo. Nothing more was ever heard of the ship.
Word was sent to Spain immediately and on May 6, 1822, the vessel was considered officially lost with all hands. Some theories suggest that there could have been survivors who kept alive by eating seal meat, but the fact remains that nothing is known about where it sank, how many died, etc.
The San Telmo forms part of the numerous legends of Cádiz related to the sea. I hope to follow up on these stories in coming months, some of which have become part of the city’s folklore.

The illustration shows the site where the vessel was officially seen for the last time.
[Translation © 2013, S. Corrales, IHU, with thanks to Angel Carretero]