UFODigest.com » Aliens and UFOs » THE SPRINGTIME SIEGE OF MALAGA, SPAIN 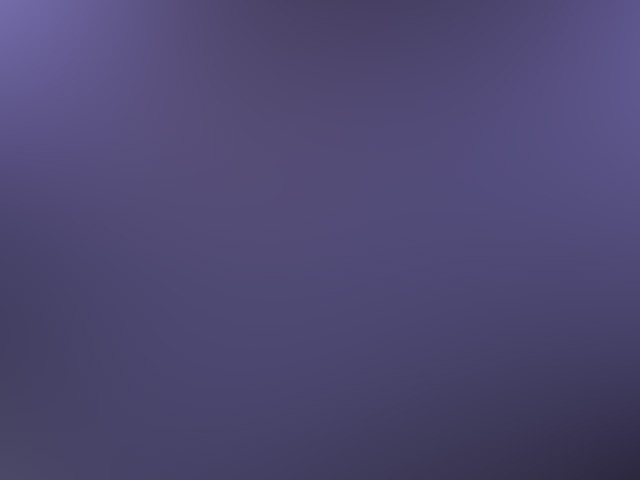 On March 29, 1974, SUR offered a worldwide exclusive when it photographed a fleet of UFOS for the first time ever. The photographs were disseminated worldwide and television networks from many countries headed for Malaga. Salvador Salas Andrade and Fernando Gonzalez Perez were the ones who secured the snapshots that shook public opinion.
CLICK HERE TO ENLARGE TOP PHOTO.
On March 29, 1974, SUR presented a worldwide exclusive that shook public opinion both in Spain and worldwide. A series of unidentified flying objects (UFOs) had been photographed for the first time ever and after a three hour wait in the Ciudad Jardin area of the city by Salvador Salas Andrade and Fernando Gonzalez Perez, reporters for this paper. The news had unprecedented international repercussions as never before in the history of the Malaga press. The SUR newsroom, located at the time in Alameda de Colon, was visited by television crews from such countries as France, Germany, Portugal and Italy, as well as correspondents from U.S. networks and of course, Television Espanola, presenting comprehensive reports and special programs featuring interviews with eyewitnesses to the phenomena that kept citizens of Malaga awake for several nights, as well as this paper’s photographers. The impact was also reflected as an exceptional print run of SUR, which ran out only a few hours after it hit the streets, amid unheard-of expectation. News writers who were protagonists of Malaga’s contemporary journalistic scene, such as Joaquin Marin and the late Julian Sesmero, very young at the time, were responsible for reporting the story that went around the world. Malaga besieged by UFOS? The question, which may seem humorous today, was an important one in an age where the subject of UFOs and “flying saucers” were a very serious and urgent matter, occupying both television and radio space along with many pages of newsprint. Well-known experts in ufology, as we shall see in this commemorative report, met in Malaga to study what was a unique phenomenon as well as a tremendous journalistic success. Today, 52 years later, many citizens of Malaga recall how the city streets, particularly in the Ciudad Jardin district, were filled by thousands of curiosity seekers night after night, hoping for new sightings and “contact” experiences with “creatures from beyond.” 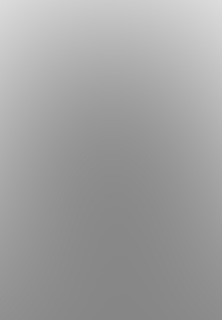 On March 27, 1974, SUR published this information in an article by Joaquin Marin, interviewing residents of Ciudad Jardin who claimed having seen a UFO in the skies over Malaga. The story bore the headline “a UFO over Ciudad Jardin” accompanied by a subtitle presenting an eyewitness statement: “It was like a large shining disk from which another emerged.” The body of the article presented the event thus:
“It was around eleven o’clock in the morning. We were at the Ciudad Jardin football pitch, enjoying a match between the Felix Saenz and Gallo Rojo teams. I suddenly saw an object in the sky, near the horizon. At first I paid it no importance and kept watching the game. A few minutes later, I looked again and that “thing” remained there, shining, like a disk, and with a sort of smoke around it. All of a sudden, another smaller disk broke away from it, approximately ten per cent smaller. I told Jose Garcia Olea about it. He was also able to see it, as did Jose Luis Moreno and Antonio Martin.
I’m speaking with Don Juan Manuel Rey Bautista, and this has taken some effort, as he was unwilling to discuss the subject, at first, and much less be photographed. “You know what it’s like…I’m sure of what I saw, as are my companions, whose attention I directed [to the sighting]. But then people start saying this and that.”
“Something else I’m sure about,” says Jose Garcia Olea,” is that it wasn’t a plane or anything like it. I could see it for half a minute, approximately. It vanished after a while, but without moving. That is, it became invisible. it was like a disk, not completely round, with a strong reddish glow, on the horizon, above the hills.”
The sighting occurred on Sunday the 17th. The reason that we have not learned of this until today stems from our protagonists’ unwillingness to step forward.
Messrs. Rey and Garcia Olea work at department stores in our city’s downtown area. They went to watch their store’s football team, as they do whenever it plays on a Sunday. “It’s a shame that we didn’t have the camera we usually have on us to watch part of the game. We could’ve taken a photo, as it was a very clear day.”
I asked Mr. Rey: “Have you told many people about what you saw? What was their reaction?”
“Only what we told our co-workers. Some took it seriously and others in jest, as is always the case. Although the fact that four of us saw it has bolstered our story.”
“When you used to hear people talking about UFOs, how did you take it?”
“Truly, I’ve never taken the subject lightly. It’s a subject that interests me and I’ve read several books about it. ¿What makes us think we’re the only ones in the Universe?”
UFOs are a matter of current interest. A subject that causes passion and interest, and of which not much is known as of yet. But every so often, the news arises: someone has seen a UFO. This time it’s been in Malaga. Four people have seen it. And their stories agree…”
The next day – Thursday, March 28 – SUR printed a sharp photograph of a strange object shining in the night sky on its front page. ‘Alien Beings?’ asked a headline which read, in uppercase, ‘AN OUTSTANDING DOCUMENT’ 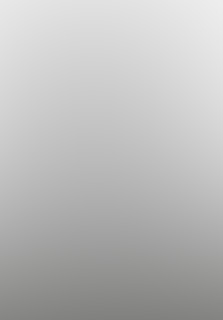