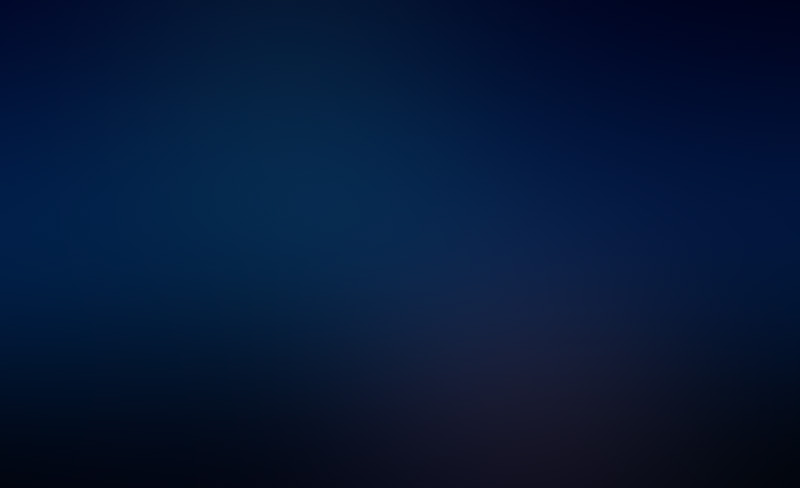 Many claimed that strange lights could be seen at Estancia San Carlos, in the region known as La Tapera. It was for this reason that the place was often visited by UFO followers, although access was not allowed, since it was private property, leaving them with no choice but to stop along the side of a rural road leading to Tres Bocas and leading to Route 11, nearly facing La Pepita. Hunters of vizcacha – a rather large rodent, whose meat is a delicacy – also met at this site, given the animal’s nocturnal habits, and which is readily immobilized by shining a beam of light on it. This is why the “vizcacheros” employ powerful beams of light from their pickup trucks to find their prey and render it helpless. Driving through the “estancias” is not allowed without proper authorization, and such nocturnal forays are conducted with special permits or by paying the foreman beforehand.

Since the area is uneven, some visitors think they have seen mysterious flashes coming from under the ground, but these are made by hunters, no less. It was spring ’92 when we agreed to meet up at La Pepita with Silvia Pérez Simondini, her daughter Andrea and a group of friends of Mr. César Bretto, who still traveled to the area with the enormous binoculars he fastened onto a bicycle framework. Our group consisted of Paco Martinez, Carlos Ingaramo, Jorge Pietrafesa, Daniel Torres, Pablo Moche and Daniel Lopez. Once we reached the “estancia” (ranch), Bretto remarked on the sighting of a strange light a few days earlier in the interior of San Carlos, and we decided to spend our watch night at the spot. Fierrito Guzmán and the Vaccarini couple from Paraná also joined us.

We parked the cars along the rural road after covering some four kilometers with wide mud ditches, since recent rains had flooded part of the road. Before arriving, Ms. Simondini gave up on the idea of driving any further, fearing that she’d become stuck in the mud patch. But we pushed on, a total of 10 people in three vehicles.

In broad daylight, and from the same point at which we stopped, it was possible to see a smooth hill under a more elevated horizon, extending several kilometers. The countryside, at that time, was made up of sparse vegetation, groupings of shrubs and short trees here and there, and an Australian water tank with a windmill no more than 600 meters away, facing NNW. The terrain had an even appearance, but there are, in fact, uneven surfaces that place the windmill some 10 meters lower than the rural road’s height. Beyond this we could see small clusters of shrubs. It is possible to see all of this by the light of the sun, but at night, the surface looks like little more than a thick, black strip. Only a few stars could be seen in the sky along with a timid moon, permanently concealed by passing clouds.

Descending from the vehicles, we approached the field’s wire fence among trees five to ten meters distant from each other. Before long, we could make out a distant purplish light, approximately toward the west. Our initial impression suggested a bulb or helmet light, seen at a distance, but its exact location was unknown to us, as this was our first time visiting the site.

Whether or not it came from another ranch, the light remained steadfastly in the same position while some suggested it could be a UFO. There was no choice but to go find the truth, without the foreman’s permission or anyone’s authorization, and amidst such a darkness that it would be odd if anyone ever heard from us again…or not. For communication purposes, Bretto gave us one of his handheld radios, as he would await any developments at La Pepita, accompanied by the main witness of the Victoria case, Ms.Gonzalbez of Basaldúa. Meanwhile, Pablo had another radio that could pick up communications from aircraft flying over the area, employed to certify the nature of a sighting, should one occur. Given that there were airports nearby, it would be feasible to detect an exchange of radio communications, and thus determine if the phenomenon was merely a conventional flight.

Unfortunately, the device could only receive, not transmit, and for this reason it was decided to employ it in a “special” way during the expedition. We decided that we would reach the purple light at any cost, as we could not remain in doubt. Thus, we formed two groups. One would remain at the base – our present location – and the other would go after the alleged UFO. Since communications would be restricted by Pablo’s two-way, we agreed that the explorer group would bring it along. The base would have the transmitter/receiver to advise the explorers of their actual position as they progressed and correct the route taken, if necessary. The second group would reply by means of a previously agreed set of flashlight signals.

So it was that Pablo Moche, Paco Martinez, Carlos Ingaramo, Fierrito Guzman and Daniel Torres would advance across the field while Daniel Lopez, Jorge Pietrafesa and Bretto’s two companions would remain at the base. With everything arranged, the second group moved ahead with two flashlights, the camcorder and the handheld radio, penetrating the dark, mud-covered terrain, completely unexplored by anyone. Those at the base followed the flashlights as they grew distant, finally vanishing from sight. The purple light remained in the same place.