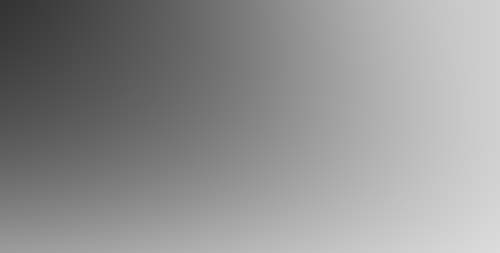 I have always loved the Flying Wallendas! In my childhood, I treasured a biography about them entitled, yes, “The Flying Wallendas.” Did you know that they were literally on the high wire in Havana, when Fidel Castro took Havana? They had one hell of a time getting out of Cuba!

Of course I watched nervously as Nick Wallenda recently crossed Niagara Falls successfully, and I hear he is preparing to cross the Grand Canyon next.

I was briefly involved in circus trapeze and aerial work when I was young, and I can only say how foolish, how daring, how skillful, and how alive I felt when doing it. I know that experience and the quest for UFO/alien truth are connected somehow within me.

To me, three factors have kept the truth about UFOs/aliens in the dark for centuries:

3) The fantasy of individuals, which does not synchronize with what the majority of the human race perceives as truth or even as reliable theorizing. Thus, “I Flew in a Saucer to Uranus.”  Of course then the scare tactic folk, the disinformation folk, and even scientific folk, have a field day with the fantasy accounts. Recently Stephen Hawking said, “I do not believe in UFOs because no one has seen them but nut jobs.”

Many of us feel that the UFO/alien challenge will soon unfold the most enormous revelation and probable interaction (humans and aliens!) which has ever happened to humankind. We feel the moment of that revelation and hoped-for interaction must come, simply because humankind must know the answer. Why? Because it is time.

Otherwise, our planet is dying and we still squabble with each other, the prisoners of religion, superstition, greedy self-serving governments and cloaked powers, and of our own uncontrolled fantasies. 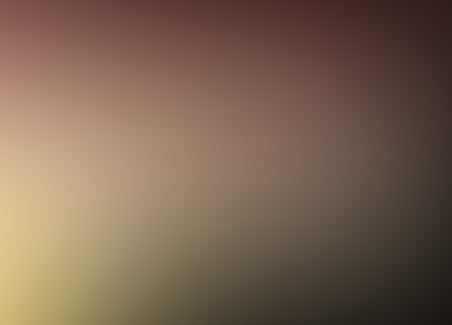 Speaking for myself, I have walked the UFO/alien high wire for years. I am not alone, everyone from Whitley Strieber to Shirley MacLaine to Stanton Friedman has walked it. Questions we have asked ourselves:

Are the aliens simply traveling at .9999 the speed of light? (Dr. Friedman’s high wire)

Was I enrolled in a school of cosmic understanding and thus interacted with small aliens? (Whitley Strieber’s high wire)

Did I live past lives on Earth and on other planets? (an example of a Shirley MacLaine’s high wire)

As a child, did I encounter a being from Future-Earth and is there an entanglement of consciousness? (my own high wire)

If we fall off the wire, we are laughed at.  I don’t want to put words in other people’s mouths so I’ll just speak for myself: I feel correct in stating that I honestly do feel a shared consciousness and I did have an encounter.

Of course I have fantasized about how that encounter unfolded and how a future encounter might unfold. Perhaps the advanced being I encountered flies down in his shuttle on December 21, 2012, and we meet again.

We all have fantasies, we all have inner thoughts. However, I would feel that I fell off the UFO high wire to report this to my readers as fact. Or even to include it in what I write.

The UFO/alien high wire calls on us to balance intellect and mysticism, intelligence and the ability to fly free of society’s restraints. It calls on us to be logical while allowing unbelievable sightings and encounters to be at least considered as valid phenomena.

Are the aliens teaching us to function both logically and mystically? Over and over, the message is, “There is no contradiction. Every perception has two sides: The Scientific and The Spiritual.  Humans, learn that the truth lies in the whole perception, not in half of it.”

For years, I have counseled people who have had UFO encounters or simply spiritual leanings. A woman recently told me of some different, strange perceptions she’s been having, and she asked, “Does this mean I am dying? (Apparently her health is ok as far as she knows).

What do I say? Who made me an authority? (No one, but I have had a lifetime of experience and in my view, alien contact).

My reaction, “No these are not signs of dying but of your spiritual evolution. Sometimes spiritual advancement creaks along, like an old ship trying to move, and it causes strange noises and impressions.”

So that is my own high wire. Yes, I have channeled for many years. My channeling is tediously (perhaps) logical and measured, and hopefully intelligent for all to understand.

However, my articles on UFO Digest are from Diane, the Ufologist, not Diane the channel. If I had fallen off my own high wire, I would be madly channeling on UFO Digest. 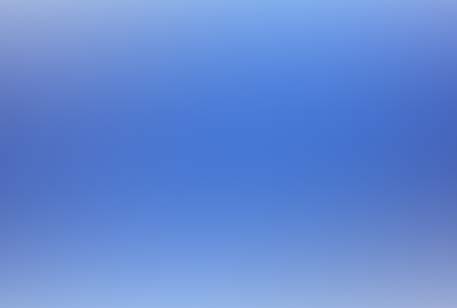 I think it would be wrong to discount my input, all my articles as “garbage,” because I have channeled. I think I have something to offer, as do we all. However, it takes self-discipline, it takes stretching one’s good judgment and intelligence. And one has to get one’s own psychological ghosts out of the way (we all have them!) if we write for others. Who among us is not a little paranoid? But we struggle not to let it govern an article.

So what is the bottom line on the high wire? Great literature, great music, great dance, hooks into the mass morphic field we all share. For some crazy reason, we hear a new piece of music and it seems we already know it. The amazing thing is, all the rest of the humans feel the same way, apparently. And so The Beatle’s “Abbey Road” album became iconic just as the television show “Star Trek” became iconic (just two examples).

Sometimes great creations seem channeled because they flow, they create themselves. How many composers have said, “Oh, my best-loved piece of music came to me in 15 minutes as I showered. It just appeared in my mind!”

An email friend recently sent me information on savant episodes. They may relate to “authentic channeling”, whether of music, thoughts, dance, or art.

Ralph Waldo Emerson said, “There is one mind common to all individual men. Every man is an inlet to the same and to all of the same. He that is once admitted to the right of reason is made a freeman of the whole estate. What Plato has thought, he may think; what a saint has felt, he may feel; what at any time has befallen any man, he can understand. Who hath access to this universal mind is a party to all that is or can be done, for this is the only and sovereign agent.”

My email friend also sent this, from an article by Larry Dossey:

”When developmental psychologist Joseph Chilton Pearce was in his early thirties, teaching humanities in a college, he was engrossed in theology and the psychology of Carl Jung. Pearce describes himself as “obsessed” by the nature of the God-human relationship, and his reading on the subject was extensive. One morning as he was preparing for an early class, his 5-year-old son came into his room, sat down on the edge of the bed, and launched into a 20-minute discourse of the nature of God and man. “He spoke in perfect, publishable sentences,” Pearce writes, “without pause or haste, and in a flat monotone. He used complex theological terminology and told me, it seemed, everything there was to know. As I listened, astonished, the hair rose on my neck; I felt goose bumps, and, finally, tears streamed down my face. I was in the midst of the uncanny, the inexplicable. My son’s ride to kindergarten arrived, horn blowing, and he got up and left. I was unnerved and arrived late to my class. What I had heard was awesome, but too vast and far beyond any concept I had had to that point. The gap was so great I could remember almost no details and little of the broad panorama he had presented. My son had no recollection of the event.”

“Pearce’s interpretation was that his son, a bright, normal child, had undergone a “savant episode,” responding to a field of information that he could not have acquired. “Terms such as telepathy are misleading,” Pearce adds. “He wasn’t picking up his materials from me. I hadn’t acquired anything like what he described and would, in fact, be in my mid-fifties and involved in meditation before I did.” Pearce alludes to the morphogenetic fields hypothesized by British biologist Rupert Sheldrake as carriers or progenitors of this kind of knowing. Just as the standard intelligences?.?.?.?mathematical, musical, and so on?.?.?.?are carried as ‘fields of potential’ available to all brain-minds, experience in general also congregates as ‘fields.’ The more any phenomenon or experience is repeated, individually or within a society, the stronger its field-effect.” Pearce suggests that his son had come into the influence of Pearce’s field of concern and the larger ancient field of theological and psychological inquiry. “My son’s theological discourse was not random but squarely in keeping with my own passionate pursuits,” he says. “Children, as Carl Jung observed, live in the shadow of their parents, and my son and I had a close rapport to begin with. Note that my son’s report was direct and clear, like a savant’s report. …”

As we who pursue UFO/alien truth and disclosure walk our high wire, we run smack dab    into the morphic resonance of the rest of our species. In fact, it may be Earth herself who has this morphic field extending into the universe. Perhaps all earth life-forms “hum” on this resonance. Or perhaps each species has its own resonance. We have much to discover!

Truth be told, few of us are fascinated by UFOs purely because of scientific curiosity. Perhaps in childhood, we saw a craft close-up which defied logical explanation. Perhaps some of us also felt the beings in those craft were looking in on us months after the sighting. Or perhaps we had an accident in which we briefly saw other dimensions despite our scientific leanings, so thereafter, we got involved in UFOs, however scientific we remain.

Others of us are not totally scientific by nature and our minds run freely all over the place, but we are self-disciplined and we hold onto logic. Pat Regan has discussed “mystical UFOlogy” on UFO Digest, and that is a great term for our way of investigating and learning.

If you fall off the UFO/alien high wire, you have left our human morphic field and you are living in your own reality. That is not a crime. However, in order for the most enormous revelation in human history to unfold truthfully, we have to stick to that with which we all  resonate. Only then will the truth about our species and those ever lovin’ alien species, manifest.

Hop into Exo-Trekking! It is free and revolutionary. [email protected]