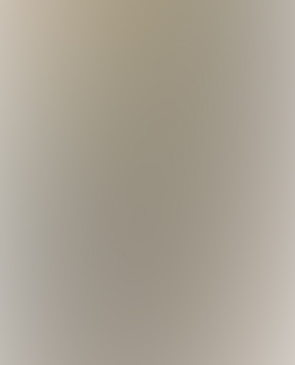 The Alien Hunter” Meets The Stars 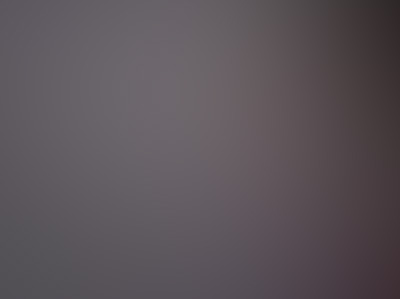 The Roswell Museum was full of celebrities from UFOlogy and from Hollywood.  After my meeting with Adrienne Barbeau, another Hollywood star lit up the place.

It was Julian Sands, the star of “ROOM WITH A VIEW”…The Movie! 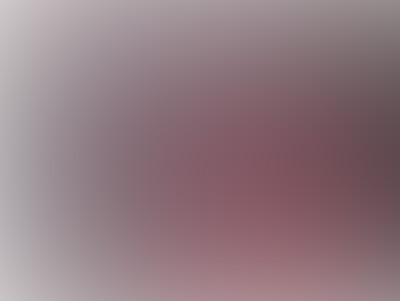 Julian wrote some nice things to Doris *(aka Catherine) who is our pet tiger. 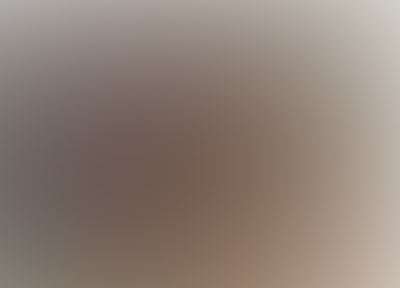 Our Bengal Tiger “Doris” in her Professional photo shoot in Houston years ago.  (Doris is also on the left…smiles)

Speaking of Hollywood, I thought I should put my wife here too, since some of you have never seen her: 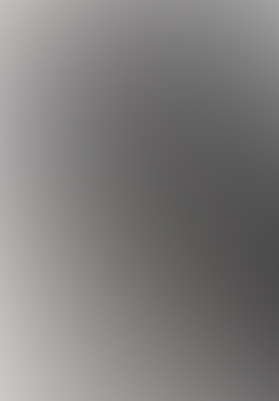 A wilder Doris is shown below (smiles) These photo shoots of her were done by professionals who wanted me to let their professional models shoot with our exotic animals…I agreed and they shot these photos for her personal portfolio. 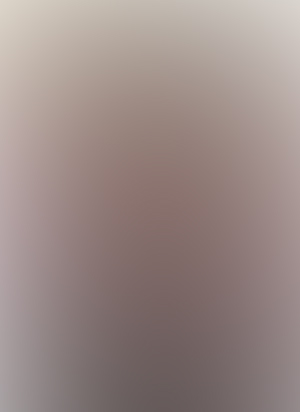 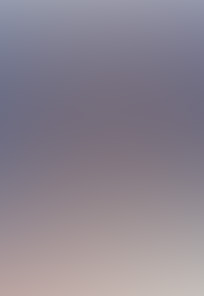 The “tamer” Doris for those who don’t like the reptiles 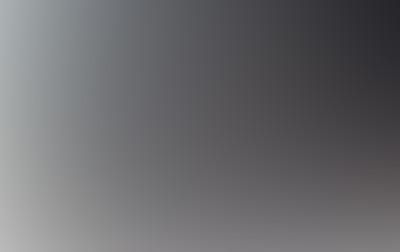 Julian Sands was quite an attraction as well.  He was probably the most articulate and professional actor I have ever met.  I told him (as I do all actors I meet): 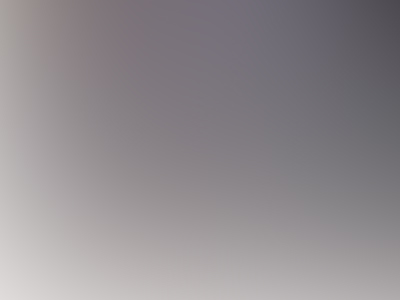 The craft of this man is as outstanding in person as he is on the set.  Julian is a gentleman to be sure.  He wrote the special message to Doris, my wife, so that she would have a personal note from him.  Mr. Julian Sands is a very professional guy.

AS IF thing couldn’t get better, along comes WES STUDI, Co-star of “Dances with Wolves,” “Heat,” & “The Last of the Mohicans”. 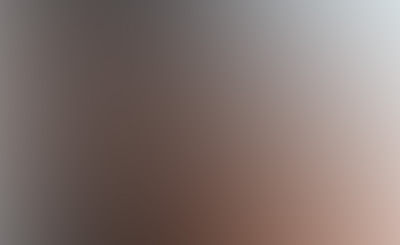 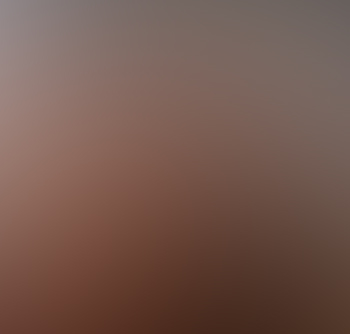 Wes Studi in his unforgettable role as the Huron warrior, Magua

Wes is always a treat.  My favorite roles for him are in “Mohicans” and as a good cop in “Heat.”

Then we met our dear lady friends, the other “stars” of our show… 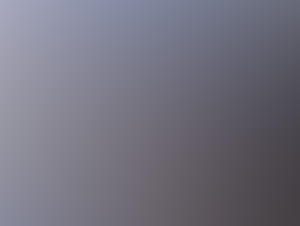 Patricia Walter Gray, co-author of “Implants” with two of the loveliest ladies at the conference.  They were wonderful. 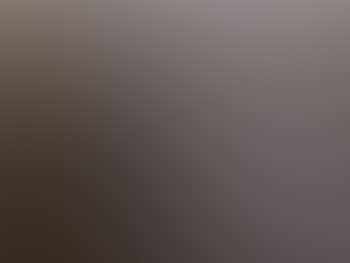 Derrel Sims, “The Alien Hunter,” Ms. Janet’s assistant at Angel Fire, and Dee Gragg (Ufo presenter at NMSU branch in Alamogordo (or as we affectionately called it, when I was a student there)…”Harvard on the hill.” 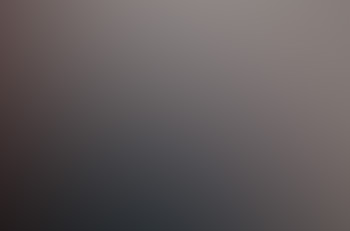 Pat and my dear friends from Orange county California…. 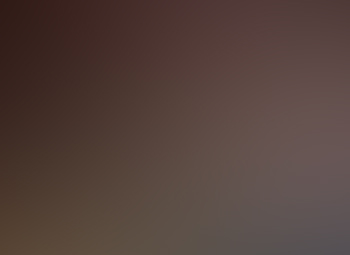 took us to dinner, as they always do each year.

More than forty years ago, Derrel Sims had his first encounter with an alien presence. As he grew older, he continued to experience a malignant contact with these alien beings (including an invasive nasal implant at the age of 12) that would alter his life forever. As a result at a young age, Derrel made the decision that he would no longer willingly, be victim to their bizarre quests.  Determined to change his role in life from being the ‘hunted’ to the hunter, he began to prepare himself for their pursuit. Every path he took, would equip him mentally, physically and intellectually to become a warrior for his cause and to assume the role he was born to play.

As a result, Derrel has spent the past three decades researching the world of alien beings. His area of focus has dealt primarily with medical and scientific evidence of human/alien contact. To that end, he has spent years studying and training in a broad range of areas that would provide him with a full array of skills necessary for his search to find evidence of these entities. 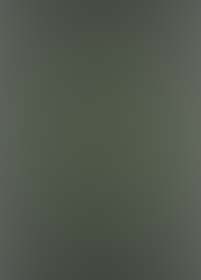 A well document case of alien implantation out of Brazil comes forward in this time and under the investigation of “The Alien Hunter,” Derrel Sims who first discovered the concept of “Alien Implants.”  As shown in the photo (at left), the above implant was moved over a period of time from one hemisphere to the other!  Then it disappears (leaving scars).  Then a new implant appeared in the Rosie’s arm.  One unusual thing is that you can see the object under he skin.   It won’t show up on x-ray, or MRI.  This is remarkable and has her M.D.s in Brazil reeling.  Derrel Sims’ staff of M.D.s at Sabre Enterprises are investigating all 3 cases. 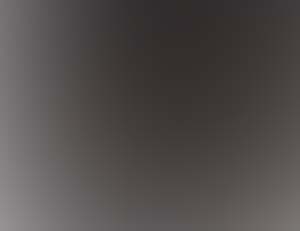 Order your copies today at a new low price:

All posts by Derrel W. Sims