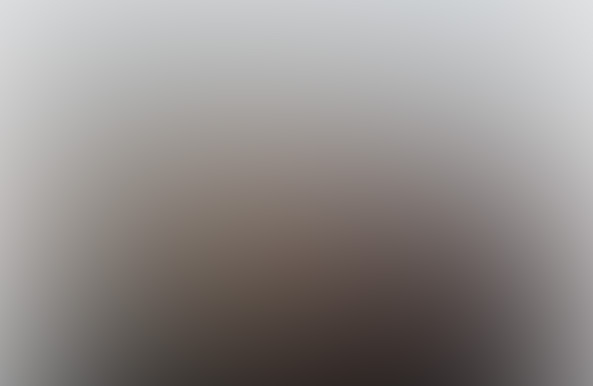 As the organizer of the first People’s Rally at Area 51 (which was held on June 6 of 1998) I can state now that it was a tremendous success.

In this historic rally we addressed many issues and demanded that the government:

1) admit the existence of the base and give it a proper name.

2) begin to compensate former workers who became ill due to their contact with toxic chemicals while working on the stealth program there.

5) construct a clearly marked fence along the perimeters lines rather than the oranges posts spread 50 yards apart.

However,only a couple of these demands have finally become a reality.

Just a few years ago the Department of Energy began to compensate the former workers (and the family of the workers who had passed away due to terminal illness caused by toxic substances at Area 51).

Also, they had stopped burning toxic chemicals on open pits at Area 51.

There are no longer “LETHAL FORCE WILL BE USED” signs at the boundary line.

Other issues mentioned have not been realized yet.

Hopefully, the government will come clean with those issues.

Reminiscing the historic rallies at Area 51, I have recently documented them in a YouTube format entitled:

But, there could be more to Area 51 than these peripheral issues.

There has been some speculation that the ultimate Area 51 conspiracy may be, in the future, to create a global deception.

I was quite satisfied with the way the paper treated our first People’s Rally at Area 51.

So I decided to create a short YouTube version of this historic event and renamed it:

This concept that the government (or whatever group that influenced and controls it) could in the future create and stage a fake “extraterrestrial” UFO-type threat in order to cause panic and to enforce the creation of a global government, has been supported by such as the late Bill Cooper, Anthony J. Hilder, the late Ted Gunderson, Alex Jones, Jesse Ventura, Clyde Lewis many others, including myself and the late Canadian investigative journalist Serge Monast (with whom I had corresponded in 1993 and 1994) who first brought up the Project Blue Beam concept in 1992.

It could be a long shot.

However, we will never know for sure.

Some even say that a large-scale test of this concept may have taken place on March 13, 1997 over Phoenix, Arizona.

Here is an interesting item by Randall Fitzgerald who wrote on March 26, 2010:

MORE EVIDENCES FOR ‘ARIZONA LIGHTS’ AS A HOLOGRAPIC PROJECTION?

One project was underway and the other in discussion stages during 1996, a full year before the UFO sightings over Arizona occurred. (Please refer to my previous two columns on this site making the case that the Arizona Lights phenomenon might have been holographic in nature, conducted out of a psychological warfare testing range based at an Army intelligence center in southeastern Arizona.)

The first holographic project originated at the Army Research Lab at Adelphi, Maryland. Coincidence or not, it was the Maryland Air National Guard which dropped the flares around 10 p.m. on March 13, seen widely in the Phoenix area, that served to confuse the situation about whether the UFOs were planes, flares, or a single huge object.

Titled “A 3-D Holographic Display,” this November 1996 progress report for the Army Research Lab discussed research and development of “an innovative technique for generating a three dimensional holographic display…the resultant image is a hologram that can be viewed in real time over a wide perspective or field of view.” (Accession number: ADA338490.) As with most military intelligence studies that leak into the public domain, this one gives no significant clues about the extent to which this technology is really operational.

A second project, or proposal, from May 1996, titled “A Research Paper Presented to Air Force 2025,” makes a case for the development of an airborne holographic projector to display a three-dimensional hologram for optical deception and psychological warfare. This report was authored by three military officers, including Lt. Col. Jack A. Jackson, PhD., AFIT. The extent to which this proposal was based on developments already underway, or just a flight of futuristic fantasy by the authors, is unknown.

Still a third report, this one civilian, on the potential of holographic technology was prepared by Dr. David Watt for the Nonlethal Technology Innovations Center at the University of New Hampshire in the early part of this century. It examined “Holograms As Nonlethal Weapons,” and the costs and challenges of developing such technologies.

As more information becomes available, I will share it with readers interested in the proposition that holographic technological developments represent a Brave New World of potential confusion and manipulation affecting the parameters and limits of our consensus reality.

from Norio Hayakawa at: http://noriohayakawa2012.blogspot.com