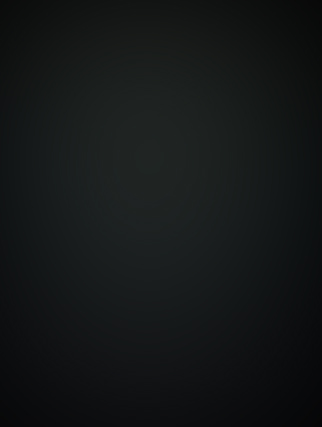 Ah, to be beamed up to The Enterprise, if only the transporter worked! Take hope, the transporter is in the works! If humans think of an idea, it does almost magically become reality.
There is teleportation through technology, which is what Star Trek’s transporter is, and then there is metaphysical/spiritual teleportation which is what higher beings do simply with their minds; occasionally a human seems to achieve this also.
Technology’s variety of teleportation is being created through the use of quantum computers. Quantum computers leave the computers we know in the dust; these incredible machines hold the key to making quantum entanglement, teleportation, and other previously science fiction concepts – absolute reality.
The Furusawa group in Japan states, “We think we can definitely say that quantum computers have come closer to reality. Teleportation can be thought of as a quantum gate (or star-gate), where input and output are the same. So, it’s known that, if we improve this a little, the input and output could be produced in different forms. If changing the form of input and output like that is considered as a program, you have a programmable quantum gate. So, we think a quantum computer could be achieved by combining lots of those.” 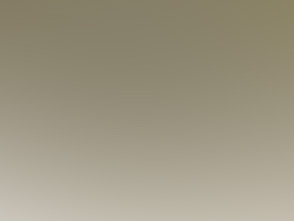 Quantum Computer
It is not only the Japanese who are working on this incredible technology. Recently, scientists at the Swiss Federal Institute of Technology (ETH) in Zurich made a step toward building a working quantum computer by teleporting bits of information across a computer chip. In a new experiment, the scientists took advantage of a property of quantum physics called entanglement to teleport the quantum bits, called qubits. When two particles interact, they form a connection — they are entangled — so that an action performed on one affects the other, even when they’re separated by great distances. In addition, no matter how far apart they are, if you know the state of one particle, you instantly know the state of the other. Meanwhile, Furusawa group at the University of Tokyo has succeeded in demonstrating transport efficiency which is over 100 times higher than before. 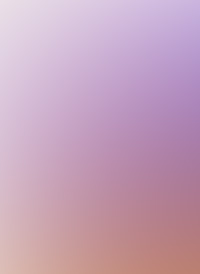 In case, like me, you are boggled at this quantum info, let me close this article with words from a wise spiritual friend, “Well, those of us who’ve been involved in Spiritualism and spiritual research for quite a few years have personally experienced and know of other credible teleportation experiences. I’ve mentioned my own experiences as well as other phenomena like spoon bending, healing, telepathy and “tuned in” spiritual connections. I think finding the mechanism for such stuff has been anticipated for quite a while, especially with such renowned contemporary physicists as Bernard Haisch, Hal Puthoff,  Michio Kaku and several other brilliant minds exploring and defining the nature of consciousness.  I doubt this revelation will convert many skeptics, but it certainly reassures me that there really is a “scientific basis” for all of the spiritual reality I’ve come to accept without reservation over many, many years.  Spiritualists have always known this.  So much more to explore, learn about, experience and enjoy in this incarnation, and so little time left to do it!  Never was Carpe Diem more appropriate.” 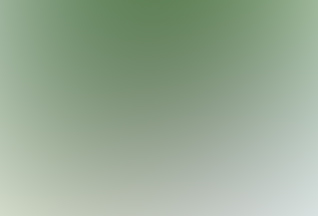 Brand new book by Diane Tessman!
http://www.amazon.com/The-UFO-Agenda-ebook/dp/B00DUEPPJ4
Who are they? Where do they come from? What do they want? For centuries, the UFO phenomenon has intrigued us, and now renowned UFO researcher, Diane Tessman, brings us face to face with some startling truths about the alien agenda.
Why are some people chosen for contact? Are the visitors from far-flung otherworlds, or quantum projections of our own mysterious consciousness?
The UFO Agenda is a journey outside the box – an uplifting must-read for anyone seriously interested in understanding the most profound mystery ever to confront the human race.
Show more
Show less