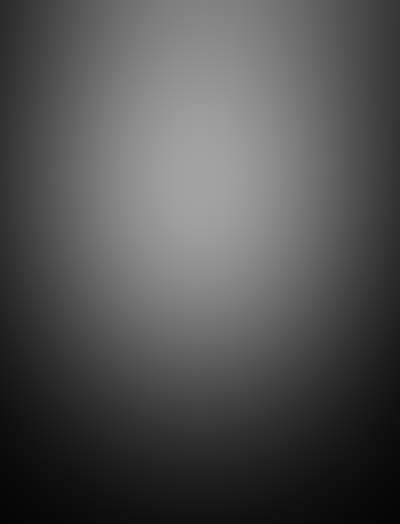 “It had all the characteristics of a bubble, seeming to change shape a little, as a bubble would, almost round, slightly oblong,” the reporting witness stated. “In the middle was an extremely bright, gaseous-looking fire. Around the fire was a glow, and around the glow was a duller glow which filled in the remaining shape of the bubble.”

The witness described the object in more detail.

“Around the fire was a glow, and around the glow was a duller glow which filled in the remaining shape of the bubble. It came from the northeast and was traveling southwest, and seemed to be about three feet in diameter, and was traveling approximately 20 mph.”

he object was traveling very low.

“It first came into view after passing over the house clearing the roof. It seemed to be at least 80 feet from the ground because it was not hitting houses or trees. It also appeared to be approaching in a downward direction, maybe down to 60 feet, then leveling out.”

The witness described the object’s movement.

“We watched it move in a very deliberate manner, as if it knew where it was going, without hitting anything. It didn’t burn out at all or change speed while we could see it. I think I saw it about a minute, and my friend saw it longer, because I ran into the house to get a camera and car keys so we could follow it. Too late. No photo.”

No photos or videos were included with the MUFON report, which was filed on July 12, 2012. Knox County is in northwestern Illinois, population 52,919.