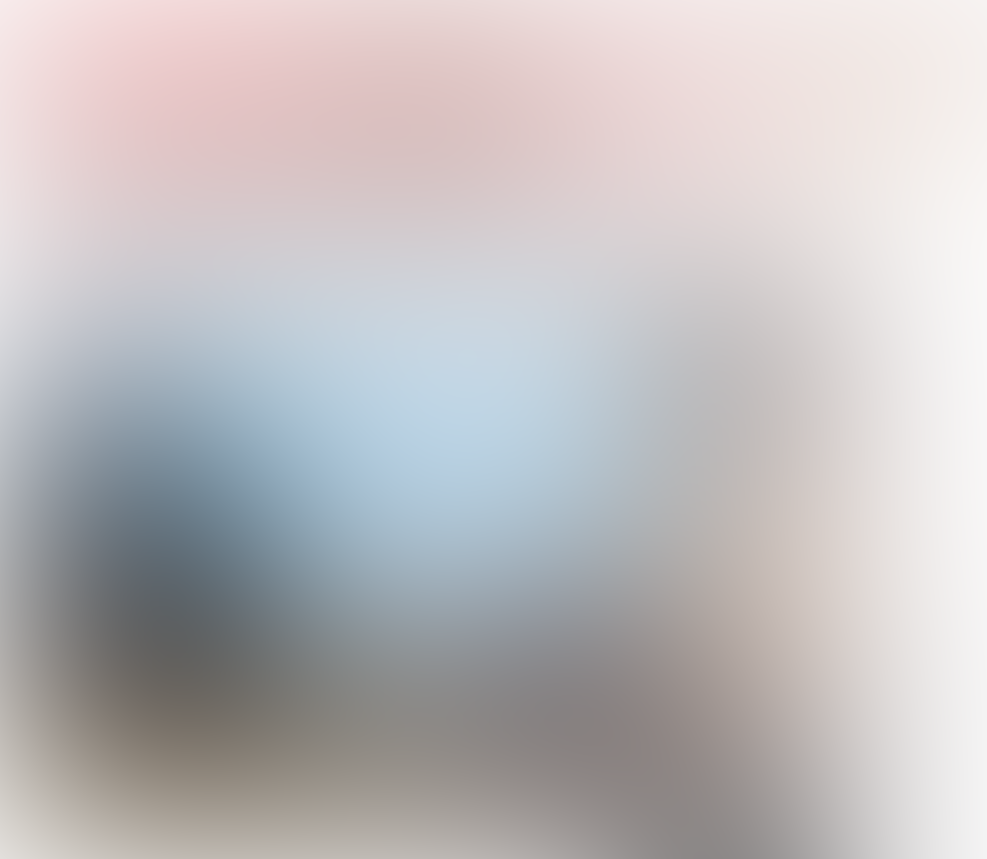 The two men were conducting a land survey when they discovered that one of their photos of the sky, pointing northward, did not resemble a bird or a plane, but an inverted dish.
SANTIAGO DEL ESTERO, 25 Apr (NA) – Two agronomists claim having photographed a UFO while conducting a survey of a field near Pampa Múyoj in Santiago del Estero.
Antonio Pappalardo and Roberto Aguila were startled when they returned to the office to look over the photographs that constitute their work, performed in the middle of siesta time.

“We came to do a survey and took a series of photos to convey the visual information and analyze it back at the office. At around three o’clock in the afternoon, without looking through the viewfinder, I took some photos with my (cellphone) camera but without noticing anything strange. I submitted them to my boss, who noticed there was something odd , looking like an unidentified flying object,” one of the surveyors told the Diario Panorama newspaper.

The cellphone photo was taken from a moving pickup truck by the driver himself, holding the cellphone over his companion, who happened to be his boss.
Another photo of the landscape was taken once the agronomists descended from their vehicle, although the object appeared in the initial photo, so it can be inferred that it was in motion.
“I wanted to see the job done, and when I noticed the object in the distance looked like an unidentified flying object (UFO), like a flying saucer, I couldn’t believe it.
I enlarged it using the computer’s zoom function, and noticed that it was a completely solid object,” explained the engineer who took the photo.
“Due to the likelihood that it could have been a cloud, for instance, I looked at another photo, taken in a time interval of one minute, and it was no longer there. This showed that it couldn’t be a cloud, as it vanished too quickly,” he added.
After passing the photo to his superiors, and analyzing that something unusual was in it, the agronomist says that it changed his outlook on the existence of abnormal objects in the sky.
“Up to now, the truth is I’d never believed [in such things], but seeing this photo, it seems that there is something to it. We were very surprised,” he concluded.
Source: El Tribuno (newspaper)
Visit Scott’s website: THE JOURNAL OF THE INSTITUTE OF HISPANIC UFOLOGY
(Translation (c) 2013. S. Corrales, IHU. Special thanks to Guillermo Gimenez, Planeta UFO)