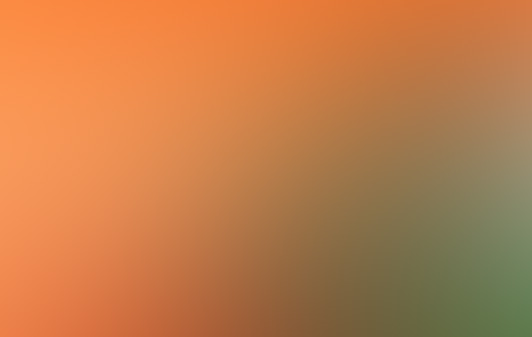 Photo left: Illustration of Terraforming Installation on Mars in the Future. Courtesy Sciencephotolibrary.

Early this morning on ABC’s morning news program, there were two photos taken by Mars Rover Curiosity. The first one showed a strange phantom directly in front of Curiosity. They  showed it only briefly but I think I am correct in saying it was at least the size of a human or larger, but it is difficult to know what the scale is. It looked like a formless ghost, not solid but a definite misty composition.

In a subsequent photo taken by Curiosity from the exact same view, the phantom is gone. I am not sure of the time span between the two frames.
I raced to a number of sites, both scientific and “mystical anomaly” sites; I checked NASA’s site, of course. I can find no pictures and no reference to this photo. However, perhaps I am simply too early, this photo might go up later today. I hope so!

Probably this was a dust-devil or atmospheric “cloud” of some kind, or a smudge on Curiosity’s lens. I assume her camera lens has a great set of “windshield wipers” and so the second photo does not show the phantom.

However, what if it was an intelligent, ghostly-looking life-form? It was smack dab in the middle of the photo and was fairly close to Curiosity, or so it seemed. Again, knowing the scale is difficult.

Next my creative mind said, “Diane, what if ghosts are actually Martians?” What if they became non-corporeal after their planet lost her atmosphere and they’ve been visiting Earth in the form of ghosts all this time?

And this brings me to my second question: It is said that abductees have been shown to be fantasy-prone individuals. (Who, me?)

Maybe they are and maybe they aren’t.  I would like to see that study, because the vague “it is known that abductees are fantasy-prone individuals” is not proof that they are!  In the vast crazy world of UFOlogy, just saying “It is known that—“ often leads us astray.

But now my question: Have we ever thought that UFO occupants search for creative, “fantasy-prone” individuals to abduct in the first place? 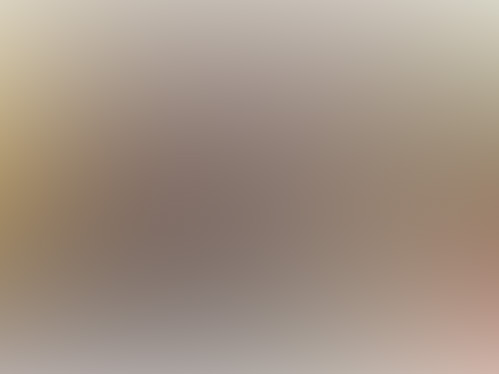 Looking at the group of abductees after the fact, might well lend itself to false conclusions. What if the aliens chose this group carefully before abducting them?
“Fantasy-prone” seems not to be a complimentary description, but what about “above average intelligence?” How about we at least consider abductees this way!

I have no study before me which says abductees are generally above-average intelligence just as it might be hard to find a study which concludes beyond a shadow of a doubt that abductees are “fantasy-prone.”

I could say, “It is known that abductees are above-average intelligence” but that would be misleading, just as “it is known they are fantasy-prone” is misleading. Absolutism is almost never a good thing.

However, beyond this argument, it has long been said that the smarter the individual, the more the need for play. The need for play is often exercised in intelligent individuals through the enjoyment of science fiction, science speculation, and, yes, fantasy.

“The need for fantasy” could also be described as the dreams which eventually created reality and put Curiosity on Mars, and, going back a few years, which proved the planet was not flat.

And so, I have a need for dreaming, yes I do, and I know myself to be an abductee, yes I am. Does this mean I should be dismissed as just fantasy-prone? And what is wrong with that! It might prove I have a few brains.

I hasten to add that I am a skeptic on the accounts of abductees until I hear an individual’s account of his or her abduction or encounter. Even then I tend to question, at least within myself, if the individual interpreted the experience correctly and attributed it to the actual source. Maybe I am a hypocrite because I do know with certainty about my own encounters, however in this field, a person always treads carefully regarding the accounts of other people. No one ever said there are not nutty stories circulating, either knowing lies or psychological confusions; indeed, these things abound in great numbers.

So, this is not to defend all abductions but the question: What if the aliens somehow search for intelligent individuals to abduct who are therefore individuals who can possibly adapt to earth-changing realities and the existence of incredible entities?

Even then, the aliens might find that many of their contacts (abductees), panic as fear takes over. The abduction becomes a trauma which haunts them for life. Is this because of what the aliens did to them and/or who the aliens are (some terrible form of life or robot), or simply because fear is a powerful emotion and the human could not handle it as the aliens had hoped?

I don’t know the answer to that one but I think the latter explanation is possible.

Today’s fantasy is tomorrow’s reality. Fantasy is the waking form of dreaming, and without dreaming, we could not even begin to perceive the magic which, as it always turns out, is tomorrow’s advanced science and accurately perceived spirituality.

The trick might be that we need to control our fantasies and our dreams, or rather – channel them – into the reality of the future. We have to keep a grasp on logic and the kind of intellectual thought which is not on the fantasy side of the mind, yes. But spirit leads and science does the practical work.

Science/Mysticism: two sides of the human mind, which through the process of evolution are blending into one perception which will then open entirely new realities for human beings. The human who can handle this today might be the kind of human for whom the aliens search when they make their pre-studies of who to abduct and who not to abduct. Just a thought. 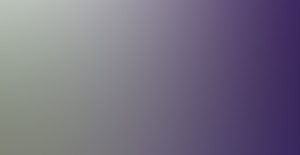