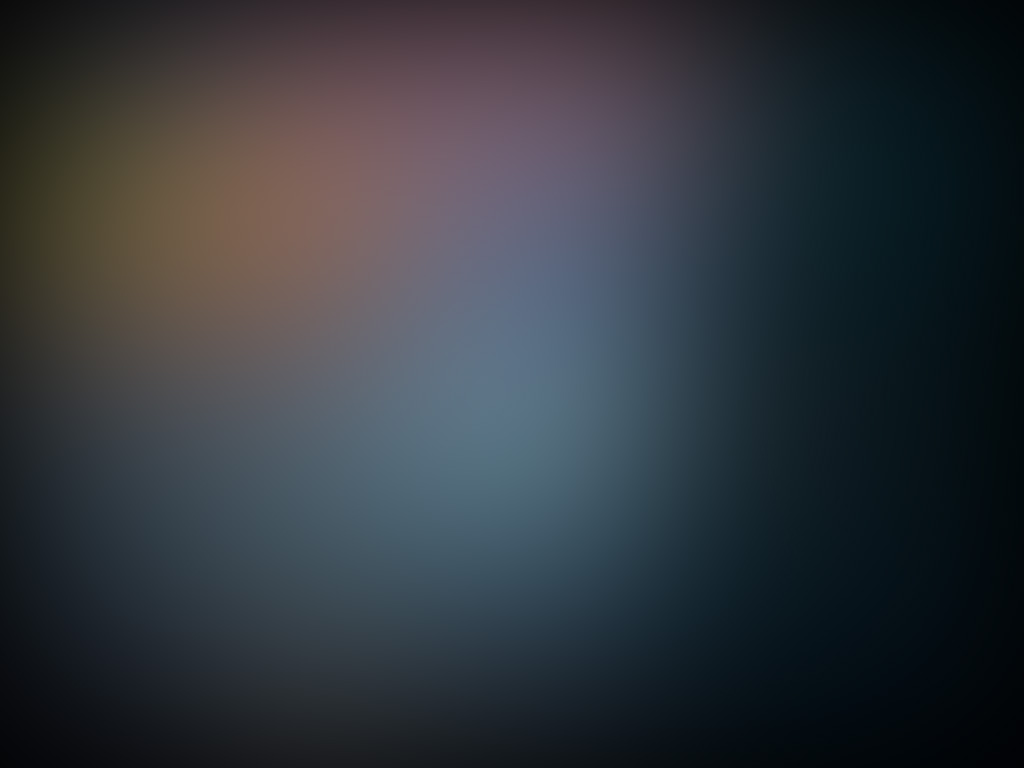 Having reached the first half of the 20th century, Madrid became one of the red-dotted locations on the world map of unidentified flying objects, the ones commonly known as UFOS. This is how it is reflected by the Project Blue Book website, regarding certain files declassified in early 2014 that the study of eight cases in Spain under the auspices of the U.S. Army. Four of these were in Madrid.
Click here to enlarge top photo.
The files, a minimum number among the 140,000 collected in the website, make reference to strange objects seen in the region, particularly over the Torrejón de Ardoz air force base, used by U.S. forces until 1992. The first of the sightings goes back to August 1955, when a high-ranking U.S. official saw a white, balloon-shaped object to the north. According to the report, it changed shape twice, from spherical to disk-shaped and vice versa, before vanishing into the horizon.
The eyewitness, a military pilot, had extensive experience and insisted that “he had never seen anything like it” in all his years as a flyer, both in the military and in civilian air service. The file also includes a statement from a meteorologist who added that his department launched a weather balloon at the same time. The conclusion reached was that the “unknown” object was this very same balloon.
Five years after the first incident – also in the month of August – a group of workers at the Torrejón de Ardoz base saw a fireball, the size of a tennis ball, plowing the skies of the municipality with a bright yellow and green glow. With a trajectory too anomalous to be considered a known object, the files conclude that it was an “astronomical phenomenon.”
The new UFO sightings recorded in the investigation date to 1961 and 1965 respectively. In the first case, a brilliant object also crossed the skies during an intense, astonishing journey of some three seconds. Although subsequent investigations determined that it was a meteorite, two sergeants of the U.S. military stated it was “a completely unusual event”. In the second one, again in Torrejón, a group of civilians sighted a flying saucer (also seen at the Morón base) which according to a later study, proved to be a satellite.
In any event, as a result of these matters, it was the CIA itself that disclosed the fact that many of these alleged UFOs were their result of their own activities, between 1954 and 1974, using high altitude spy planes to glean firsthand knowledge of the USSR’s activities.
Source: http://www.abc.es/madrid/20150603/
Visit Scott’s website  http://inexplicata.blogspot.ca/
[Translation (c) 2015, S. Corrales IHU with thanks to Guillermo Giménez)