UFODigest.com » Aliens and UFOs » UFO CONTACTEES CAN REVEAL THE TRUTH BEHIND ILLUSIONS PERCEIVED BY THE HUMAN MIND 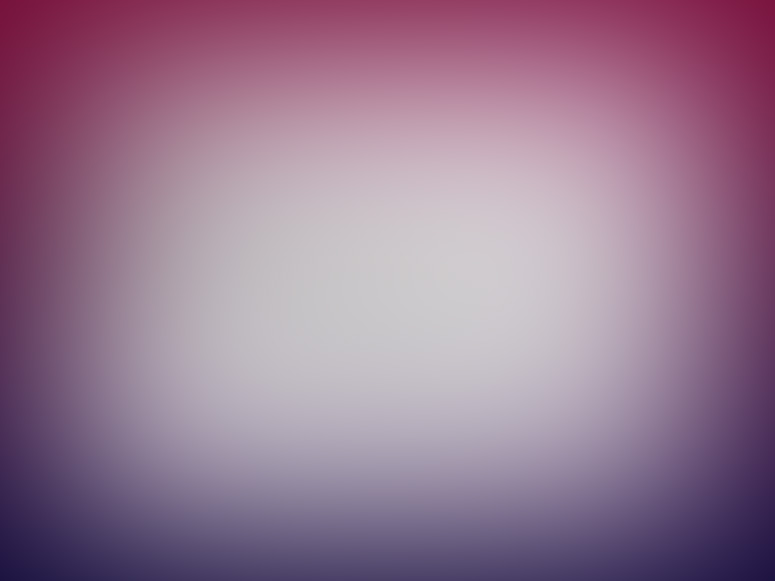 Throughout the centuries, we have been struggling to understand the true nature of our Earthly reality. Ancient myths and some unbelievable spiritual/religious occurrences, it seems, always have been difficult to accept or understand. Only recently, with the advent of new discoveries in Quantum Mechanics, etc. are we now able to embark on a new adventure trying to apply these new discoveries to the mysteries of history, not to mention the seemingly indelible mysteries of our expanding modern Universe…which, of course, include the phenomenon of UFOs. Even if one considers all of the new available related information, we still don’t truly understand what all of those mysterious phenomenon actually might be. Or rather, we still don’t understand them enough to be able to slip them into solid scientific categories or apply to them our established scientific principles. This suggests to me that we need to expand our minds and accept some of the evidence at face value, consider what the possibilities might be, then extrapolate scientifically, spiritually and religiously, so to speak, beyond the status quo.

Even though I have been a successful research and development engineer, primarily throughout the Cold War, I am not an expert when it comes to understanding the new discoveries in physics, the social sciences, or history for that matter. But I am a UFO “Contactee,” whatever that truly means, and I am able to understand that what I and others witnessed defied science as we know it.

In my employment as a research and development engineer, I was trained to observe things fairly and objectively. And in my experience as a UFO Contactee, I was allowed to recall my encounters in extreme detail…as have some others. This places me and those others in a most unusual position; we are able to relate to you some of the most unbelievable realities that presently lie at our perceptual human doorstep…which it seems, at this time in history, is what one could call “the threshold to the Eternal Universe”…i.e. beyond time and space, but also including time and space.

Much of the information that I can pass on is included in the books I’ve written. You can find them at Amazon.com or at http://johnfosterufos.wordpress.com. And you can find some of the drawings representing what I and others witnessed in the form of a CDROM slide show at http://www.johnfosterart.com.

Here, I simply intend to convey to you a few facts and observations related to what I and the other people who were with me witnessed during a couple of simple encounters. These encounters also suggest or demonstrate that the human mind most probably perceives actual happenings, but in the end the happenings can be considered  illusions…and further, that our perception of the human mind possibly is an illusion that most often conveys a reality that is limited to a box, a body box with walls that limit perception to our time and the three dimensions…a box that is possibly defined or limited by our DNA. 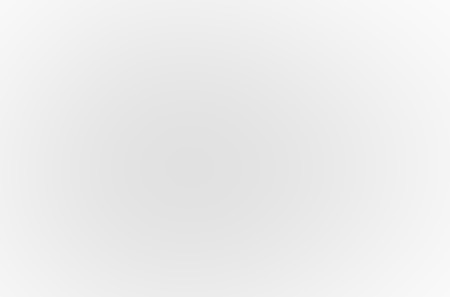 4, NE City Golf, Ronnie touching coffinMy family of five were hunting pheasants in a corn field with another family of five. First, the other father and son and I encountered a “small booth” that seemed very strange and we couldn’t make any sense of it. The other father and I then encountered “the coffin-shaped object” that expanded in size and then gradually disappeared. We tried to touch it, but our hands went into it, giving us the sensation of a mild electric shock. We talked about it for a time. Later, as both families stood on an adjacent gravel road, we witness another “small booth” materialize out of a distorted atmosphere and fog. Some of us even got into it. Then later we saw a somewhat luminous windowed saucer materialize near a farm house about 1/8th of a mile away. The saucer began to approach us, disappearing and reappearing ahead of itself. The most shocking thing was the fact that not all of us perceived all that was taking place. For instance, only one of the other daughters, one or two of our parents and I could perceive the saucer approaching, but all of us could perceive some of the other most unbelievable happenings this late afternoon. (I know this because I recall we talked about it at that time.) And then, like most all other encounters, all of us forgot before we return home.

Encounter at Chadron State Park in Nebraska….late evening, Summertime, about 1952:

Chadron Pk chasing lizard lg drwgThree of another family of four and my family of five were traveling late at night in two cars, to our rented cabin in the park. As we began to drive around a small curve, we saw a brilliant light in the middle of the road a few yards ahead. Both cars stopped, our fathers got out to investigate, and we saw a small lizard-like creature near the light. Being officials of the Nebraska Game and Parks Commission, sworn to protect visitors in the parks, they began chasing the little creature into the woods. Making a long story short, we eventually were able to start our car. We drove up into the Pine covered wilderness area that was adjacent to the park. There we found our fathers standing motionless near their car, staring off into an open area beyond the trees….where we saw an luminous disc-shaped craft sitting on the ground about 80 yards away. After we watched for what seemed to be some time, the now luminous small lizard-like creature began running for the disc…and he entered it, some how, through what seemed to be the metallic exterior wall. The disc then drifted off very slowly away from us…disappearing and reappearing ahead of itself. It eventually either disappeared or moved off over the hills or into the trees. The next day, the other parents told their daughter about the encounter. She saddled her horse and went up into the wilderness area to see if she could discover anything unusual. She apparently couldn’t, but we children and the other father then began a horse ride up into the hills. However before we could leave the center of the park, we encountered other UFOs in broad daylight. We could see that the UFOs also spooked the horses. It was frightening enough that the father canceled our ride.

1) because the strange objects, the crafts and the being mysteriously appeared and disappeared, 2) because they seemed to be luminous at times, and 3) because the being seemed to be fully alive, among other things, these two so-called UFO encounters suggest that our human minds perceived real happenings, but the happenings were possibly illusions that were created or orchestrated by a normally unseen intelligence (or intelligences)…who, as far as we could determine, was (or were) able to control our thoughts through the activities of the encounters. Many other encounters also support this idea, as well as many other unconventional ideas and unfamiliar concepts…eventually leading me to believe that our World does have free will to create, but our human cultural progress or development is being, at least somewhat, orchestrated. In other words my personal analysis of my own encounters, as it is reflected off of other mysterious happenings throughout history, leads me to believe that all of us are being led toward partly orchestrated personal and collective destinies that are acceptable to whoever the “mysterious, normally unseen intelligences” are. In my opinion, this includes all elements of our human culture.