UFODigest.com » Aliens and UFOs » UFO Described as ‘Mass of Lights’ 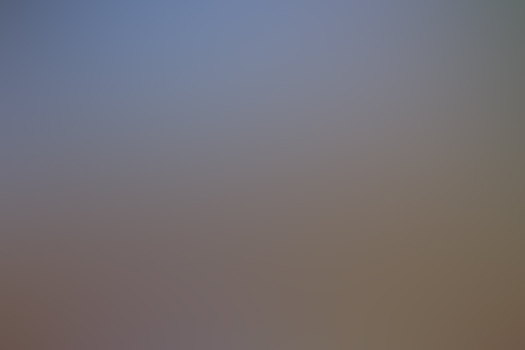 Houston, TX, witness reported watching a “very large triangle-shaped mass of lights moving very swiftly from southeast to northeast in a straight line” beginning about 3:33 a.m. on April 7, 2013, according to testimony from the Mutual UFO Network (MUFON) witness reporting database.

The witness was outside in the backyard when the object was first seen.
“The wide end of the triangle was in the front and the narrow end was at the back,” the witness stated. “At least 12 circular lights. Object looked almost translucent like it had no color to it except the lights which were a dull white. I lost sight of it very quickly.”
The witness said the object appeared to be silent during the 10-second sighting.
“If I had to guess the size, it was easily a half a city block long.”
No images or videos were included in Case 46653, which was filed on April 7, 2013.
Article continues here: http://www.examiner.com/article/texas-translucent-triangle-ufo-described-as-mass-of-lights
Photo credit: Wikipedia.