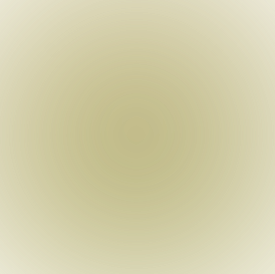 West Virginia family members at Bridgeport reported what first appeared to be a plane making an emergency landing was actually a disc-shaped object hovering above a trailer about 9 p.m. on March 12, 2013, according to testimony from the Mutual UFO Network (MUFON) witness reporting database.

A woman and her sons, ages 11 and 14, were returning home after a trip to the mall when they first noticed “a large floating object above the hill off of the Saltwell exit,” according to the woman’s husband who filed the report.

“They thought it was a plane making an emergency landing so they turned around and headed towards the park and ride expecting to see it there and about to call 911, but it was gone. They continued down the road but still didn’t see it. They turned around before Jerry Dove Drive and headed back.”

But the youngest son spotted the object again.

“It seems it was hovering above a trailer. It tilted and then left at a high rate of speed. It was described as silver in color with large lights, looking like two pie plates together. The lights were bright but didn’t illuminate the surrounding area kind of like a glow stick. It also made no noise at all.”

No images or videos were included with the MUFON report, which was filed March 13, 2013. Bridgeport is a city in Harrison County, WV, population 8,149.