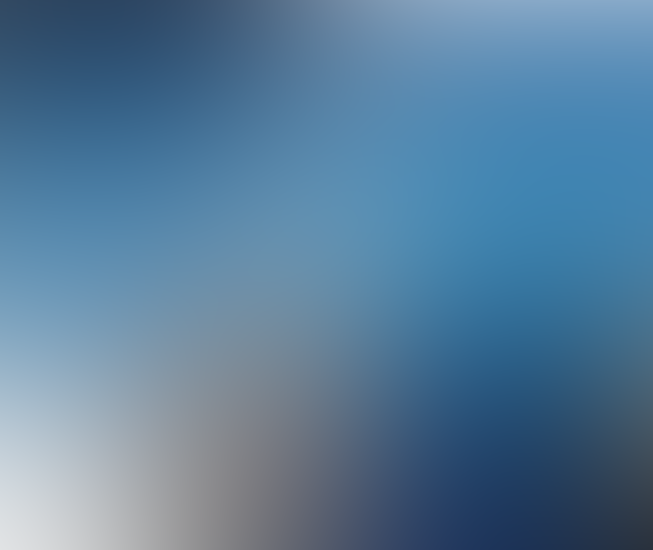 On the starboard side of the airliner, businessman Julio Belli of Sao Jose dos Campos, San Pablo, Brazil, photographed UFOs following the GOL airliner. Both photos were taken from the same position, with and without the effect (Photo: Julius Belli /Defesanet)

An unidentified flying object (UFO) tailed a passenger plane belonging to GOL Airlines during its regular service between Navegantes (Santa Catarina) to Guarulhos (Sao Paulo). The phenomenon was seen by a passenger, businessman Julio Belli, of Sao Jose dos Campos (SP) as he observed the skyscape. Equipped with his camera, he managed to take shots of the object, which emitted a bright light, even on a completely clear day. The event occurred early in the afternoon, around 13:00 hours on Tuesday, 18 November 2014.

The event started when he looked through the window and saw a light flying far too low, at sea level. Shortly after, the same object appeared to be slightly higher than the Boeing B737-700 and was on the horizon for a few minutes. The time elapsed between the sighting and the photographs was between two or three minutes at most. 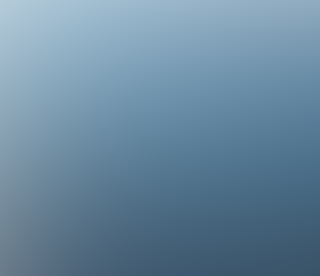 On the port side of the airliner, businessman Julio Belli of Sao Jose dos Campos, San Pablo, Brazil, photographed UFOs following the GOL airliner. Both photos were taken from the same position, with and without the effect (Photo: Julius Belli /Defesanet)

“We took off at 12:40 hours and it was around 13:12 that I saw the object. I took the camera and managed to take a few photos. Since the plane was empty, I went to the other side and I also had the same bright object following us, so I took more photos. I was worried that it might be a reflection on the window or the camera lens, so I repeated the same shot several times and nothing resembling that luminous form appeared,” Belli said.

Aside from being very bright, they had a darker color on either end, orange in color. The object also changed colors several times during the time it was visible to the airliner’s passengers. The businessman approached the fight crew and told them what was going on.

“One of them said that they’d seen objects of this same kind in the Amazon Rainforest and over Manaus, where it occurs more frequently,” added Belli.

The aircraft’s altitude at the time was between 8,000 to 10,000 meters. Despite the phenomenon’s startling nature, Belli does not dismiss the possibility that it could have been a weather balloon. The only problem is the fact that there were *two* objects, one on either side of the airliner, following the craft and vanishing and reappearing on the horizon in very brief periods of time. Both objects vanished without a trace.