UFODigest.com » Aliens and UFOs » UFOLOGISTS WEIGH IN ON THE VICUNA OBJECT 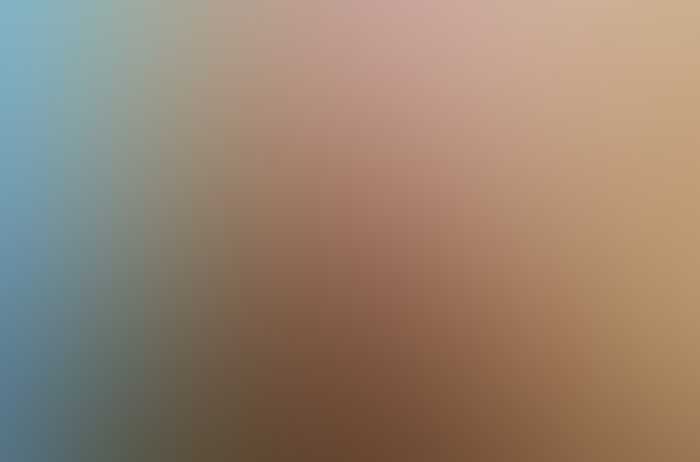 By Claudio Rojas Araya
CHILE: The case involving the strange object that fell on a hill in Vicuña is already being studied by ufologists. Cristián Riffo, one of the most respected in Chile, notes that the incident is reminiscent of the famous Paihuano UFO. This is a followup to the article entitled: STRANGE OBJECT REPORTEDLY CRASHES IN VICUNA, CHILE.

“For the time being, it’s a UFO,” Cristián Riffo says unequivocally, a journalist and one of the most experienced Chilean ufologists, regarding the strange sighting and crash of what remains, for the moment, an unidentified flying object, that is to say, a UFO. There are many people – not just one – in different parts of Vicuña who claim having seen an object zigzagging in the sky and losing altitude around 16:00 hours before crashing into a hilltop in Vicuña’s La Compañía sector. The researcher notes that the sighting is very interesting, because it meets characteristics such as the reports of several witnesses and some photos from people who tracked the trajectory of the fall and photographed the crash site, prompting the interest of the UFO research community at the national and even international level. “In terms of expectation, some researchers from Santiago have already begun to ask questions on the matter and look into the images. Unfortunately, the initial photographs are from very far away, but it is a case that deserves investigation. There is more than one witness and that is very interesting. There were people in Vicuña proper and others closer to the site,” Riffo points out.
The “Paihuano Case”
UFO sightings in Valle de Elqui are always associated with the “Paihuano Case”, in which an object fell on a mountaintop and remained visible from a great distance by the locals, who managed to take some photos of the shining object. Nothing further was ever known about the object, as it literally vanished from the place.
“I was immediately reminded of the Paihuano Case. One, because several witnesses claimed having seen something fall, and another, because the images are very similar to the first – or the only ones, I believe – that we have from the Paihuano Case,” adds Riffo. 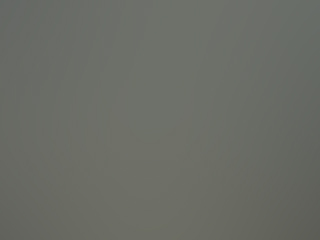 The researcher further notes that Valle de Elqui is an area of constant UFO sightings. “It is taking place in a UFO hotspot, precisely where the Paihuano Case occurred.”
The Investigation
For the moment, investigations into the matter are aimed at discarding hypotheses, trying to tie the sighting to something that has an explanation, such as a meteorite impact or some weather balloon crash. Interviews with the eyewitnesses will be conducted first, and with those who allegedly climbed the hill yesterday. “The first thing is to survey the witnesses. The next thing is to confirm the exact time, since this we can confirm any weather balloon launches by a meteorological or astronomical agency, as these can often be mistaken for other phenomena.”
[Translation (c) 2013, S. Corrales, IHU with thanks to Guillermo Gimenez, Planeta UFO]
Visit Scott’s website: THE JOURNAL OF THE INSTITUTE OF HISPANIC UFOLOGY (IHU).