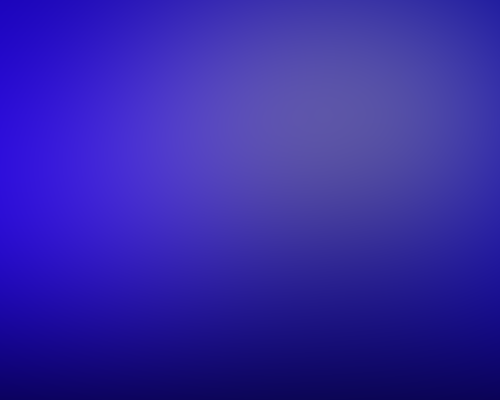 Live streaming Facebook video (https://www.facebook.com/SecretMessageTV/app_196506863720166) recorded by Ustream.tv on June 24, 2012 shows how some unexpected visitors may have dropped by to sample the Vancouver International Jazz Festival’s late night musical offerings. A large, bright fast-moving object and a smaller pulsating orb were both captured with digital night vision by the Vancouver UFO Skywatch (VUFOS) in the northern sky at times when no such objects were predicted by online satellite tracking tables. Highlights from the event featuring comments from SecretMessageTV Producer Jon Kelly are now available on YouTube.

The Vancouver UFO Skywatch (https://www.facebook.com/SecretMessageTV/app_196506863720166) on Facebook provides live feeds from an independent online infrared observatory located in Vancouver, British Columbia. Optical instruments with infrared sensitivity are able to resolve light transmitted at wavelengths longer than those in the visible spectrum. Less susceptible to atmospheric scatter, these long wavelengths are collected through telephoto lens systems to permit observation beyond the range and sensitivity of the human eye.

Independent third-party documentation of all VUFOS video is provided by Ustream.tv, whose off-site servers act as digital recording heads for tranmissions from what is effectively a custom night vision IP camera system.

Examiner.com’s previous coverage of the Vancouver UFO Skywatch includes this report (http://www.examiner.com/article/ufo-on-live-skycam-celebration-of-light-post-show-finale) from August 2011 when a UFO incident over the city of Vancouver was captured in the minutes after Canada’s “Then and Now” Saturday finale to the 21st annual Celebration of Light musical fireworks festival. Canada Wide Media Limited’s BC Living (http://www.bcliving.ca/entertainment/fireworks-extravaganza-the-celebration-of-light-returns-to-vanc…) called “Then and Now” “a sure-to-be stunning show exploring how music changes as time progresses.”

Could another high-profile musical event in Vancouver attract its own share of far-out visitors as well?

The Coastal Jazz and Blues Society (http://www.coastaljazz.ca/), a charitable arts organization located in Vancouver, British Columbia, produces the Vancouver International Jazz Festival which, according to Coastal Jazz and Blues, attracts over half a million people and generates over $35 million in economic activity each year.

The Hard Rubber plays Mahavishnu event kicked off at 11:30pm, just as things started getting exciting in the skies above (as seen in the VUFOS video). Perhaps that giant unknown object was a sign from Visnu, that sailor of the Cosmic Ocean whose meditations stir the waves of cause and effect.

Visnu, whose Sudarshana Cakra (http://en.wikipedia.org/wiki/Sudarshana_Chakra) facilitates a vision of the divine, may have played a hand in facilitating this heavenly sighting as well.
Click here (http://www.coastaljazz.ca/tickets) for more information about tickets for the Vancouver International Jazz Festival.

Read this story and more like it in the Vancouver UFO Examiner for Examiner.com (http://www.examiner.com/article/ufos-jazz-vancouver-summer-skywatch).