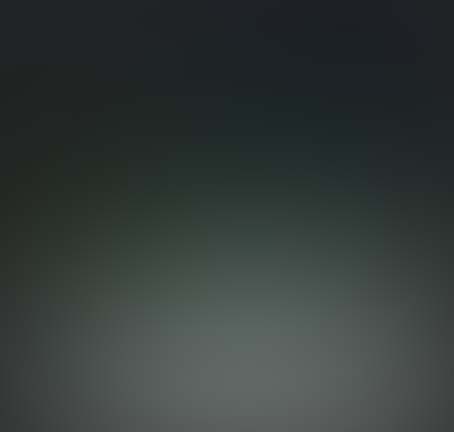 Images: UFO videotaped over London Olympics opening ceremony and next day being chased by helicopter also cylinder UFO over NYC one month ago.

Two live video feeds from London at the fireworks display of the opening of the 2012 summer Olympics captured a UFO drifting in from the left over the stadium. One is the UK Telegraph, and the other is the Sky News feed.

The UFO appears to be a large disk, perhaps in the shape of a hat with an upraised brim, and also a thick pellet. It remains as a hat for the longest time, but also changes shading, as it is largely without color, although the fireworks in the foreground are in brilliant color. Then there is footage the next day which shows a helicopter approaching a thick oval craft from the left. As the copter approaches, the craft changes from light to dark to light to dark as if shimmering. It is much larger than the copter, apparently. 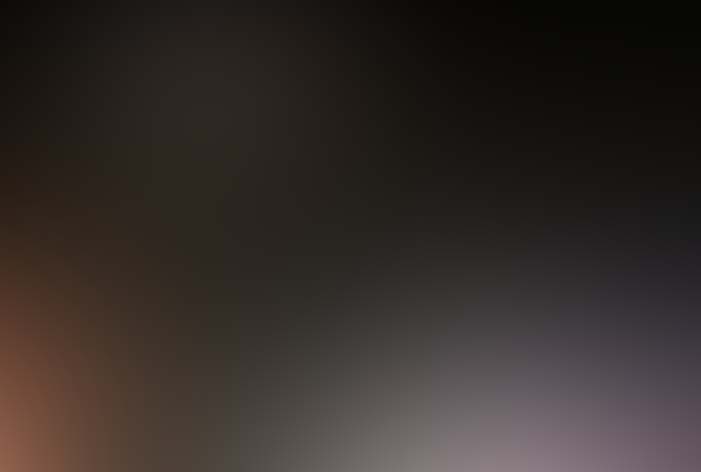 Although Nick Pope, a ‘UFO expert’, formerly of the UK Department of Defense forecast correctly that a UFO or UFOs are likely to be seen over the summer Olympics, he draws analogies to horror movies and hopes we, earth, can fend off the invasion attack and overtaking of earth by the evil aliens. Au contraire, Nick, you are clueless, and a whore for publicity. Of course ETs are here, and surprise Nick, they are all unselfish, friendly, ETs here to help us through the onrushing apocalypse which will end all life as we know it, worse than any alien invasion; yet be the beginning of a new era with open contact with ETs from all over the universe. You know, Nick, the US government can maintain the coverup and arm twist its allies for just so long, before the truth becomes apparent to all. And, Nick, why would the ETs pick the major cities and peaceful world events watched by millions, perhaps billions, to make a non threatening display of ‘WE ARE HERE’?

We need to break two coverups: ETs and Planet X. The ETs are going to do their part as much as we as a society can handle. The earth wobble, the weather, the volcanoes, earthquakes, land subsidences, sinkholes, falling bridges, cut communications cables, meteors, and the dark twin of earth photographed from Antarctica, and so many other issues, are breaking the coverup of Planet X all by itself. ETs are showing themselves to say there is hope, even with the coming poleshift. Why let us know they are there if they do not intend to help us?

Here are the London UFO snips, and, to emphasize that this is NOT new news, I have included some spectacular cylindrical UFO photos taken by a webcam over New York, in June of this year, one month ago!

So, if you have not seen the UFOs it is only because YOU ARE NOT LOOKING. Around the world UFOs have been seen by millions, and recorded. 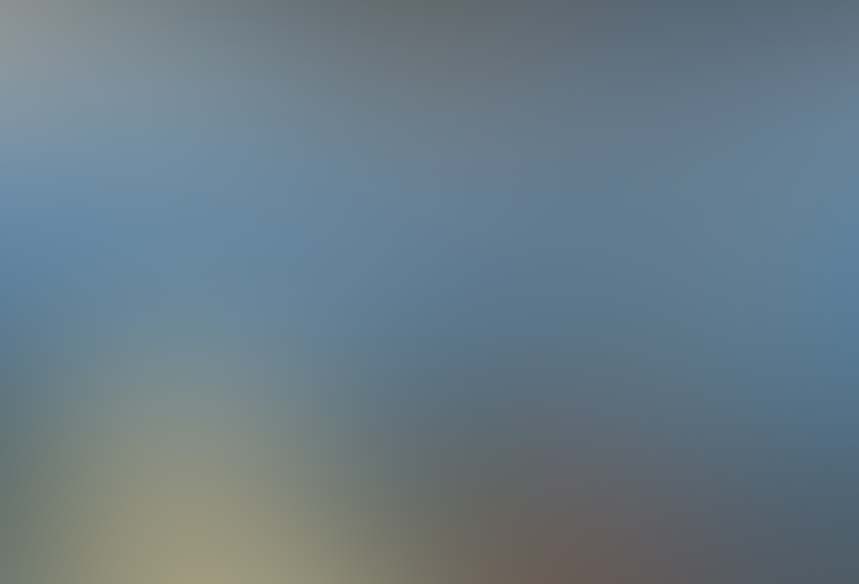