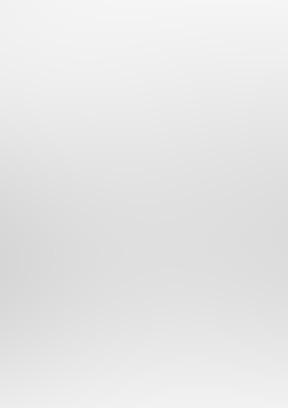 This is a passage written in Chapter Seven, “Ecological Conservation,” of the book, To Earth From Heaven. It occurred during the summer of 1956, in the deep wilderness, near Bog Lake, several miles north of Dubois, Wyoming…at the end of a wondrous day filled with so-called UFO encounters. The churning cloud phenomenon and the crafts entering it was very similar to the rolling clouds and the UFO craft’s emergence from and disappearance into them as it was portrayed in the movie, “Encounters Of The Third Kind.” When I saw the movie, not yet experiencing my 1986 flood of recollection, I wept continuously from start to finish and didn’t know why.
At Bog Lake – June or July, 1956:   Chapter Seven of the book, To Earth From Heaven… ( http://johnfosterufos.wordpress.com/books-by-john-foster/ ) :
“We all returned to the top of the flowered slope and Don and I got into Teddy’s pickup. Leaving the lake, we encountered even another strange craft. As we drove out of the forest, near the rocky road, we all saw an astonishing sight that overshadowed all of the magnificent views we had experienced this same day. The natural clouds, covering a wide area, moderately high in the sky, began violently churning. A small flight of large dark discs flew slowly over us, then mysteriously merged up into the dark fast churning clouds. It was such an amazing sight, we got out of the pickup. Blitz also got out of his pickup. Then, another flight of large dark craft flew over us and mysteriously entered the boiling clouds, whereupon the rolling of the clouds began to slow down. The dark clouds settle upward, into what eventually seemed to be a perfectly natural overcast sky.
This strange sequence was so shocking, none of us could completely perceive the stark realness of it all. We got back into our pickups and drove down the rocky road, into the blackness of night, toward the town of Dubois, where, because of the blackness of night, the surrounding natural wonderland, like the mysterious craft, now lay beyond the veil of the visible.”
A similar phenomena my wife, our oldest daughter and I saw at a children’s home in Northeast Lincoln, Nebraska – early 1980s:
See http://www.johnfosterufos.wordpress.com and http://www.johnfosterart.com (page 4) for more information and drawings.