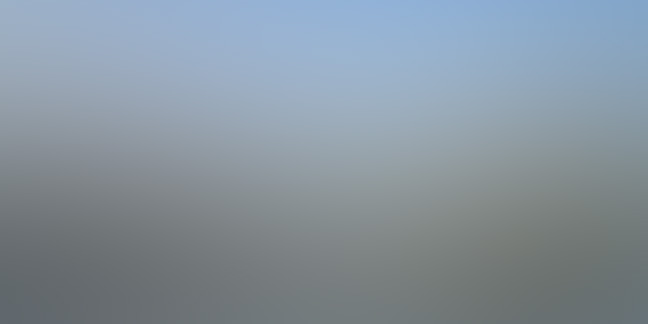 New Hampshire witnesses at Berlin are unsure whether they saw a UFO or a drone after a small, cylinder-shaped object emitting a low “whirring noise” flew by their home, according to February 13, 2014, testimony in Case 54,044 from the Mutual UFO Network (MUFON) witness reporting database.
One witness was outside on a second floor balcony about 9:20 a.m. on February 2, 2014, when the object was first seen.
“She called me outside yelling that I had to see something,” the reporting witness stated. “Still in my slippers I rushed out and I got a glimpse of a huge light facing us that stayed in a perfectly solid sunburst-shape before it flew evenly over our porch. (The light was not flaring like when you have light glaring in your eyes. The sunburst shape was solid.) I remember feeling excited to see such a strange light and also scared at how close it was flying toward us.”
The two ran to the other end of their porch to continue watching the object.
“We are right next to a small mountain, so it was flying just over treetop on our level, somewhere between us and well below the mountain top range. It was flying in a straight line at an even pace. From the back view you could not see that strange front light we originally saw, but it did have one small blinking light you could see in the back.”
They also noticed that the object emitted a sound.
“That’s when I noticed it was making a low whirring noise, kind of like a helicopter. But the whirring was kind of off and out of sync like maybe it had more than one propeller if it did.”
The witnesses were then able to see the actual shape of the object.
“I could very vaguely make out the dark outline of its shape. It was long and slender. It was too small to be a helicopter, and also far too quiet as I didn’t even hear it until we were at the end of the porch, and even that was faint.”
They watched the object until it moved away and out of sight and then went inside to consider what they had just seen.
“We started discussing what it could be. Perhaps a drone? Or surveillance UFO? There’s a lot of talk around our town lately about UFO sightings and strange lights and air crafts particularly over the very mountain we are next to. Perhaps this was what we saw?”
Article continues here: http://www.examiner.com/article/was-cylinder-ufo-over-new-hampshire-a-drone